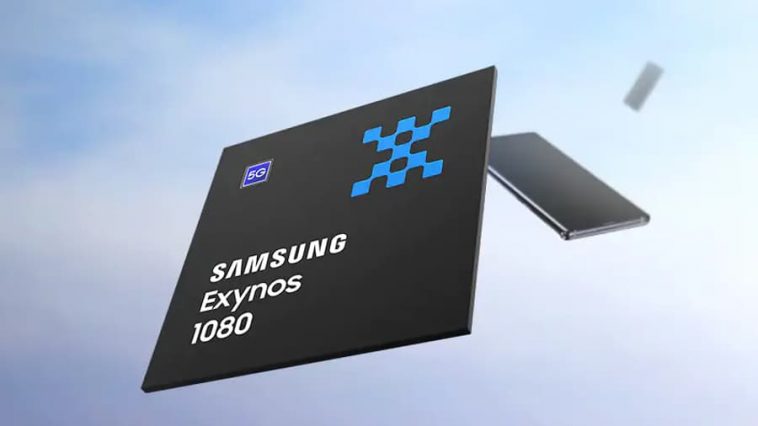 The Samsung Exynos 1080 is the successor to the Exynos 980 that devices like the Vivo S6 5G have. This latest chipset is built under Samsung’s 5nm EUV FinFET technology.

It features a triple cluster design with an octa-core CPU. It consists of a Cortex-A78 core that runs at 2.8GHz speeds, three Cortex-A78 at 2.6GHz, while the four Cortex-A55 efficiency cores are at 2.0GHz. Handling the graphics is a Mali-G78 MP10 GPU.

It won’t be a modern chipset without 5G. The Exynos 1080 comes with an integrated 5G modem with support for sub-6GHz mmWave standards. Legacy connectivity features like 4G LTE Cat.18 is also present, as well as WiFi 6, Bluetooth 5.2, and even FM Radio.

Smartphones with Exynos 1080 processors can have up to a 200-megapixel camera or dual 32-megapixel sensors, shooting up to 4K videos at 60fps.

Initial Exynos 1080 smartphones will arrive in 2021, possibly in China. It’s also been confirmed that Vivo got first dibs on the chipset.