Checking out the renders of the newly announced Starmobile Roar leaves you with an impression that it’s more premium than its price tag would indicate. Heck, the front and sides of the device give off a iPhone-esque feel to it. Of course, it’s still just an entry level phone with a price that won’t break the budget.

The Starmobile Roar features a 4.5 inch FWVGA IPS display with a 1.3GHz quad core ARM Cortex-A7 processor running under the hood. There’s only 512MB RAM for limited multitasking capabilities and 4GB ROM, which is expandable via microSD. 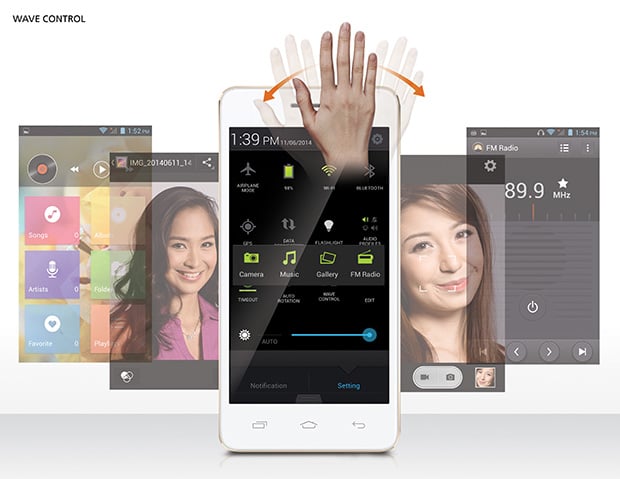 The imaging department is handled by an 8mp rear-facing autofocus camera with LED flash. It’s a few steps down from the 12mp Sony-made sensor of the Starmobile Quest, but it should still be decent enough for most people. As for the selfies and video chats, that’s handled by a 2mp fixed focus front camera.

The rest of the specs are what you would expect from a typical smartphone. You’re getting a full suite of connectivity options all the way up to HSPA+. There’s also a few baked-in software features such as Talk-to-Unlock, Noise-cancellation, and Wave Control, which is pretty much like O+ USA’s Air Shuffle feature on their own phones. 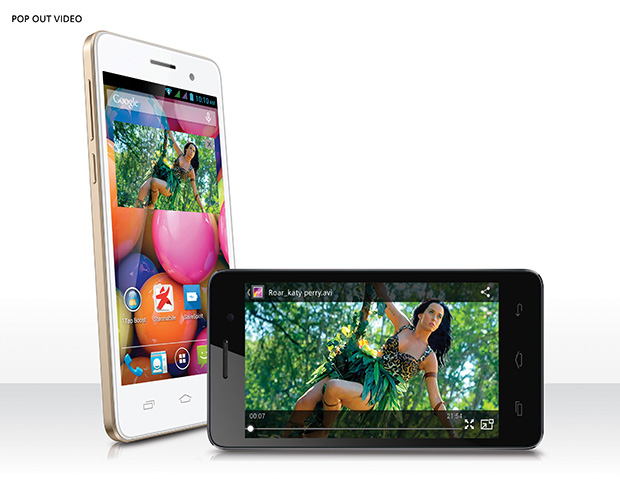 The Starmobile Roar is powered by a 1,750mAH battery and runs Android 4.2.2 Jelly Bean out of the box. It retails for Php4,699 and is a pretty decent option if you’re looking for a capable yet stylish phone on a budget.