Gone were the days when a phone’s camera brings us nothing but crappy photos. Nowadays, smartphones can shoot great images as well as impressive videos.

That is why, it is not a surprise when the possibility of Xiaomi collaborating with a well-established camera brand suddenly became an interesting topic.

Xiaomi posted a somehow intriguing poll in the Chinese social media site, Weibo. The poll asked its users of what camera brand would they want Xiaomi to collaborate with. Around 4,000 people responded, with Hasselblad garnering the highest vote count. 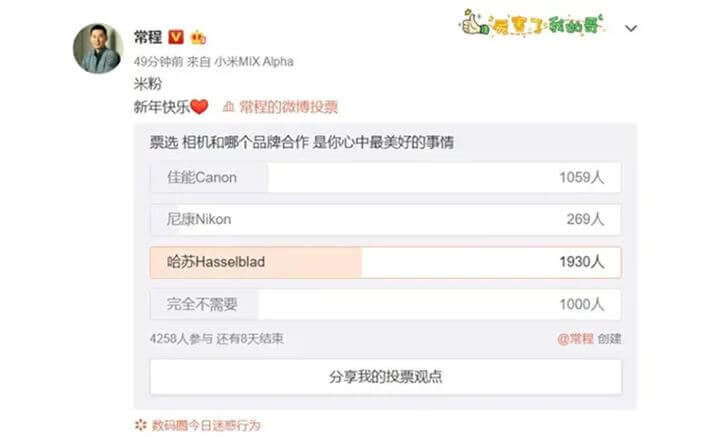 The poll does not necessarily mean that Hasselblad will be Xiaomi’s next partner. Maybe they will pick Canon or Nikon, we still don’t know. However, it tells a lot about the company’s future plans – a possible collaboration with a camera brand.

Xiaomi is known for its highly competitive devices in terms of specs and performance. Considering that a phone’s camera is just as valuable as its other features, Xiaomi jumping into this kind strategic brand partnership is a huge possibility. 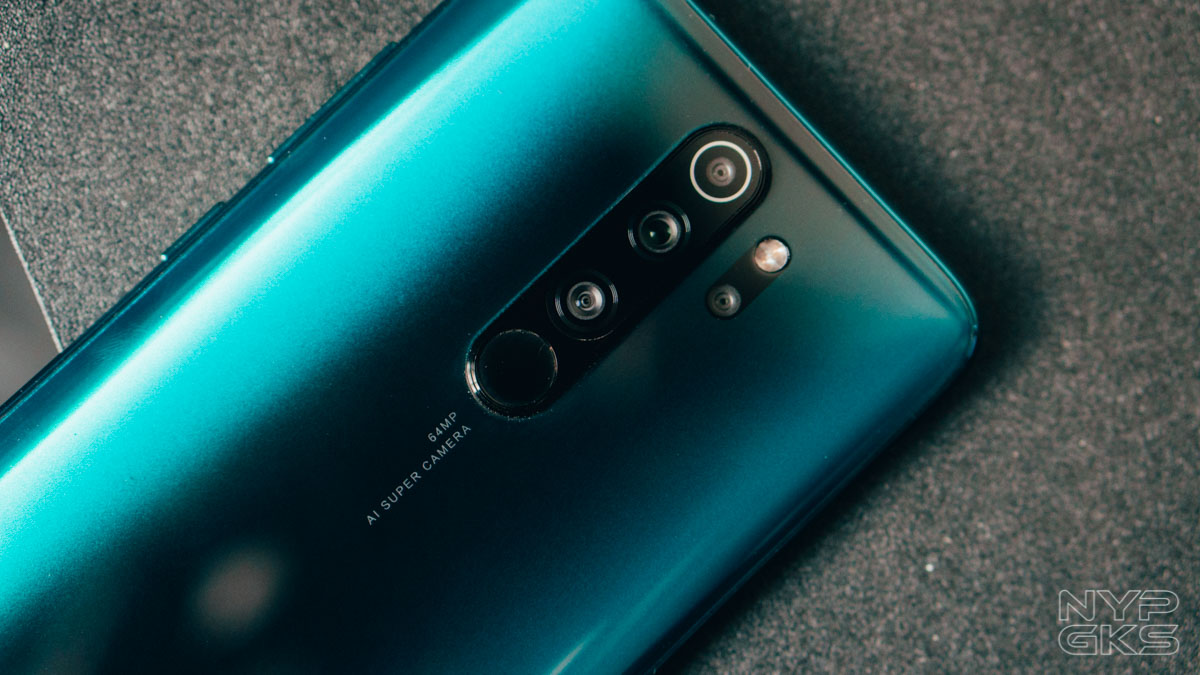 Brand partnerships has always been a successful way for Chinese brands to improve their companies internationally. Best example is Huawei’s partnership with the German camera brand, Leica for their flagship P and Mate Series. Until today, the said partnership continues, a proof that it worked well for Huawei.

Moreover, collaborating with a camera giant is not only for the quality of photos, but it also plays a huge part in branding and marketing.

This is also the reason why Vivo, Huawei, OPPO, OnePlus and other Chinese smartphone manufacturers have continued to make partnerships with different luxury car manufacturers. They want their names to be associated with a more prestigious and established brand.

We hope that whatever Xiaomi chooses will help in bringing better camera performance for their devices. Regardless of what brand it is, what’s more important is that consumers will benefit from it.