Xiaomi held a big event in China and announced not just new hardware, but also revealed their latest MIUI 11 software.

Obviously, the EMUI 11 is an Android 10 based operating system that will run on Xiaomi’s upcoming devices. Including the 60-screen Mi Mix Alpha and Mi 9 Pro. And will also arrive in their existing and some older smartphones. 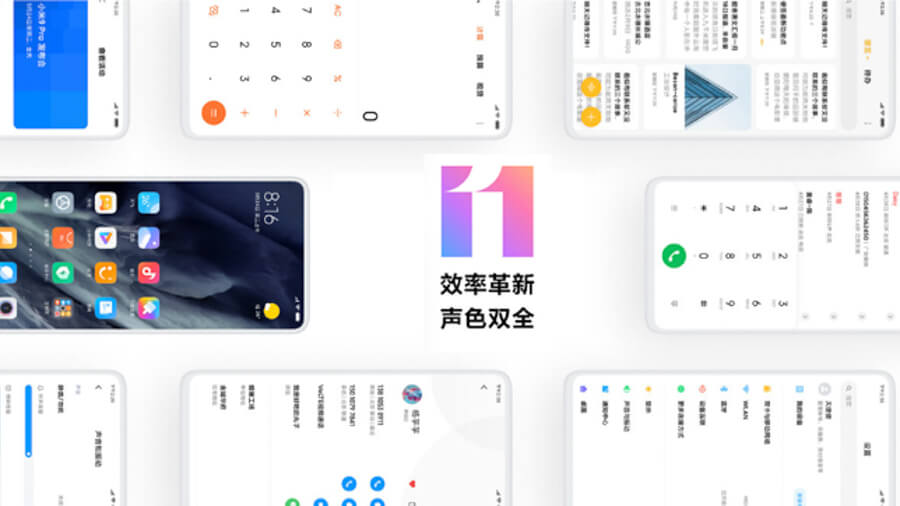 Just like the previous updates, EMUI 11 will bring some refresh in the UI design, new intuitive features, and more.

To start things up, Xiaomi introduced a new font dubbed as the “Milan Pro”. The company claims is the first in the world to have a dynamic scaling feature. MIUI 11 will also have ambient sound effects that are nature-inspired to match the new visual design. 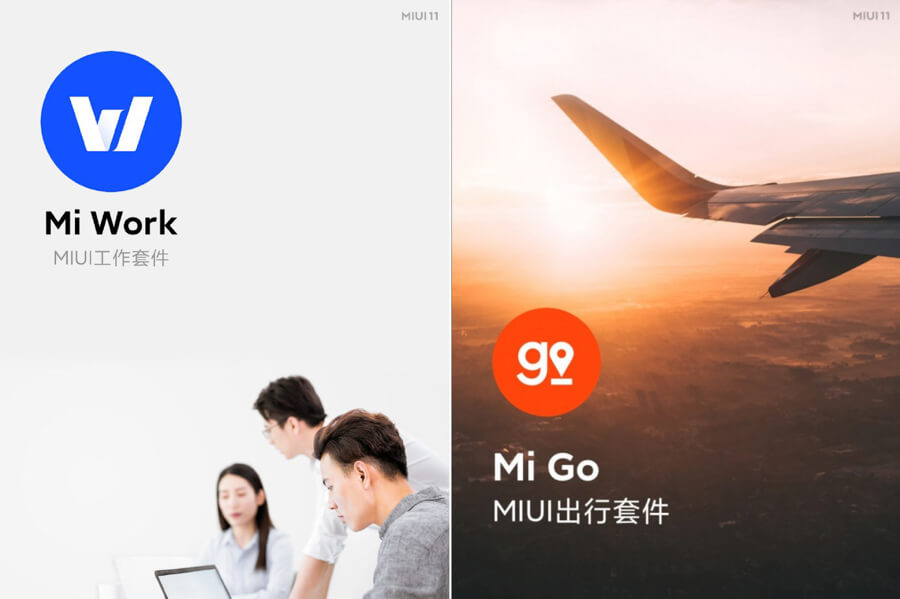 The MIUI 11 will also feature two new office app suites. The Mi Work suite can do smart screencasting, wireless printing, large document transfer, and more. It also has the new inter-brand file transfer technology that Xiaomi developed in partnership with OPPO and Vivo.

Meanwhile, the Mi Go is for those who are always on business trips. It has smart travel assistant, extreme power-saving mode so you stay connected, and more. 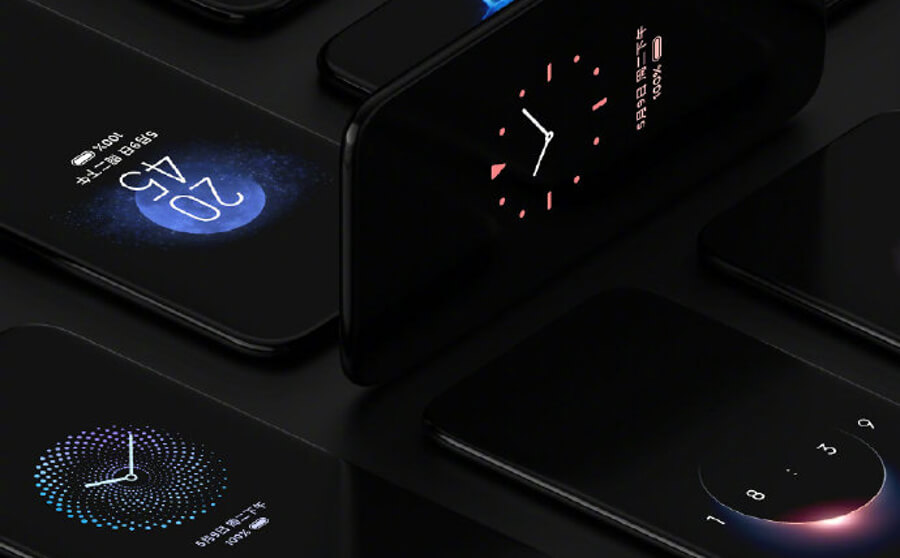 Xiaomi is also bragging how fast the MIUI 11 will seed in all of their devices. Those who want to participate the closed beta testing will have to register on WeChat. While the open beta phase will be available on September 27 on 17 Chinese smartphones.

The stable MIUI 11 Chinese ROM will then start rolling out sometime in October. For the full list of compatible devices, including their update schedule, you can check out the list below.