Xiaomi recently held a big event in China and announced a couple of big and significant products, which includes the new Xiaomi Mi 9 Pro.

Alongside the surround screen Mi Mix Alpha, the new Xiaomi Mi 9 Pro will feature some of the best innovations that the company is offering on the table. Minus the 360-degree display, of course. 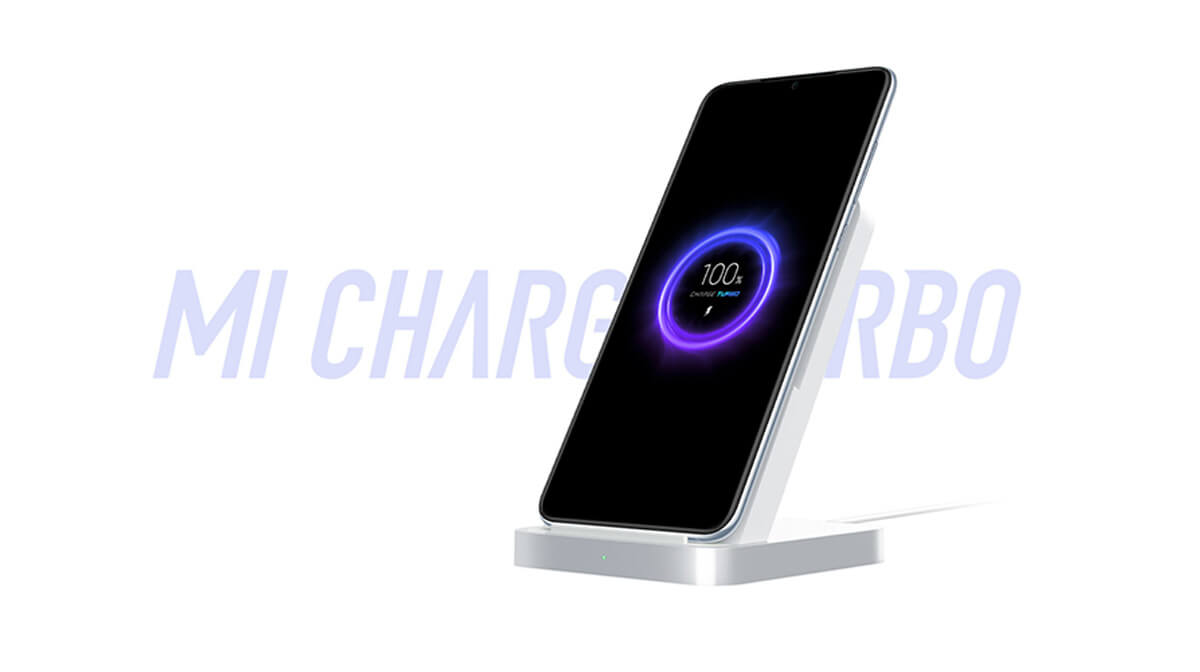 The Mi 9 Pro will feature Xiaomi’s latest 45W wired charging, and a whopping 30W of wireless fast charging, which is possibly a first of its kind.

Xiaomi also rigged it with a 4,000mAh battery. And to make it more interesting, you can share the device’s charge to other smartphones via its 10W reverse charging feature. This is noticeably faster than other smartphones who have this feature. 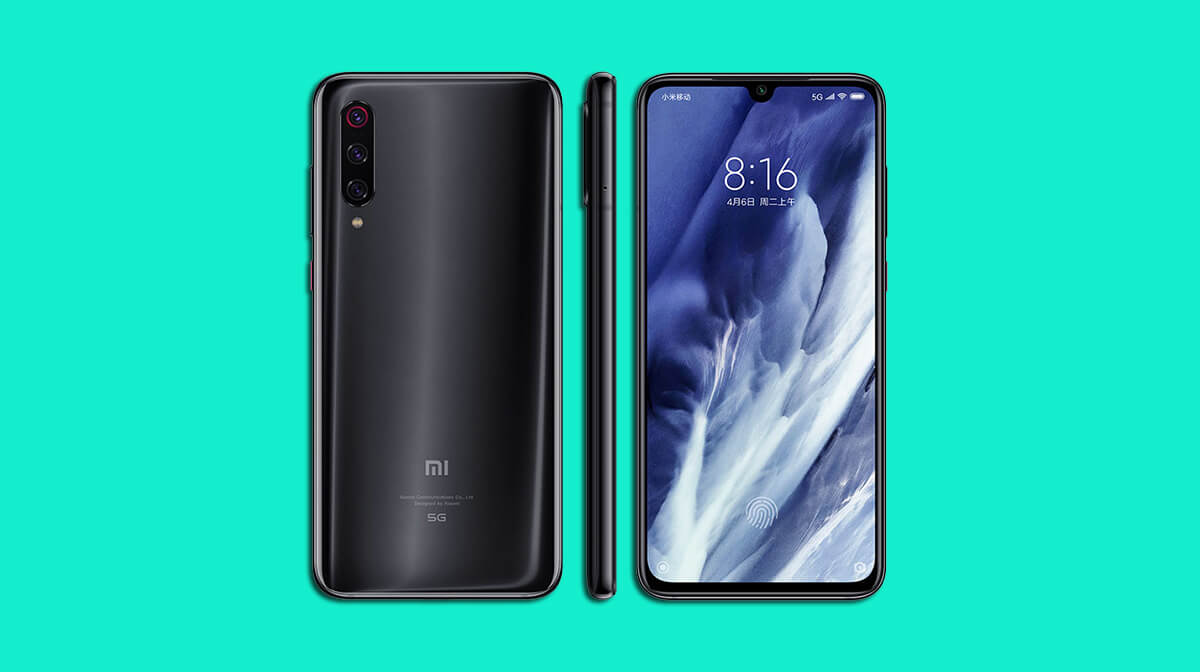 The Xiaomi Mi 9 Pro will also have an improved audio system. Xiaomi claims that it has the biggest sound chamber on any smartphone that they have ever made, resulting in a louder and cleaner audio reproduction.

Other than that, the rest of the specs are obviously a high-end affair. It runs on the latest Qualcomm Snapdragon 855 Plus processor, which they introduced to their fans with the Redmi K20 Pro Premium. 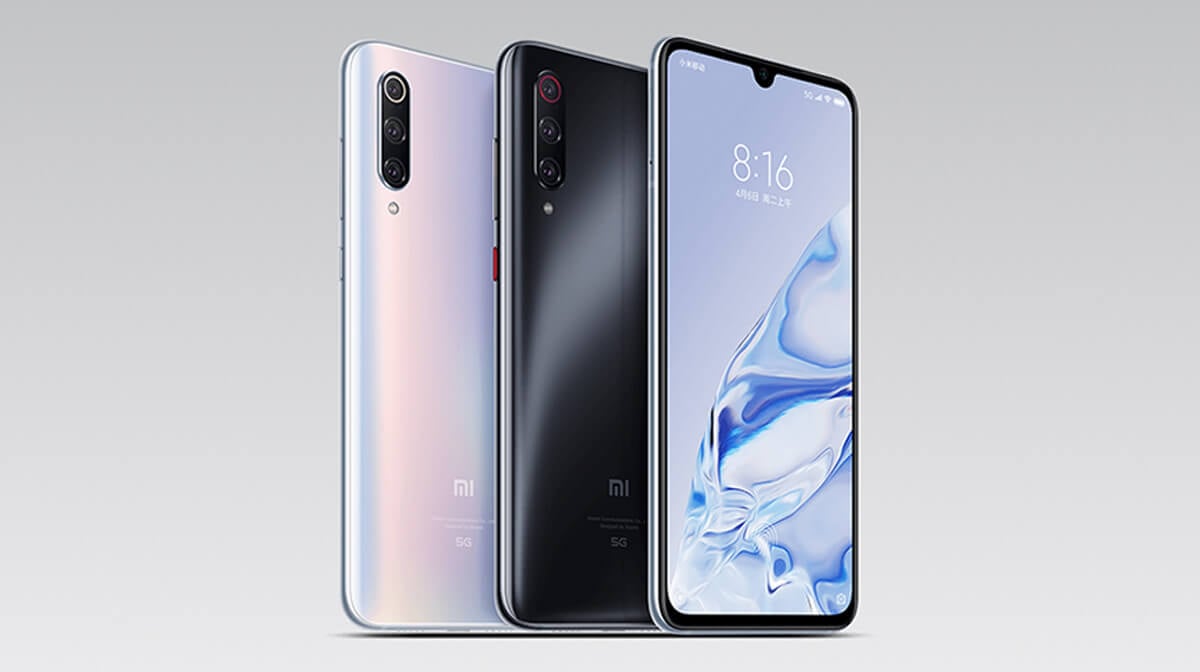 You can get it with up to 12GB of RAM, up to 512GB of storage, and of course, 5G connectivity for those who really want to jump in on the future.

A notched 6.39-inch OLED screen with an in-display fingerprint scanner is seen on the back. While on the back, we have the same triple-camera setup that the vanilla Mi 9 has, which is led by a 48-megapixel Sony IMX586 primary camera.