Not wanting to be left behind by the new flagships that have arrived, the Chinese tech giant announced the new Xiaomi Redmi K20 Pro Premium.

An obvious follow up to the Redmi K20 Pro, or the flagship-level smartphone with a midrange price that is the Mi 9T Pro in the Philippines, the Xiaomi Redmi K20 Pro Premium will have a few interesting upgrades over the former. 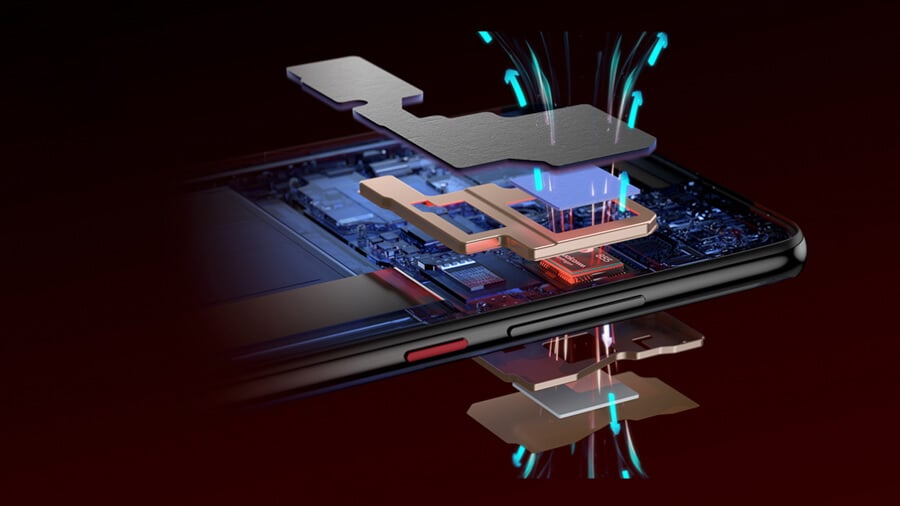 The Qualcomm Snapdragon 855 processor on the K20 Pro is already impressive for the price. But how was Xiaomi able to top that? Well, they used the more powerful Snapdragon 855 Plus processor for the K30 Pro Premium.

With the new Snapdragon 855 Plus, you’re getting 15% boost in gaming performance with its overclocked Adreno 640 GPU. The Xiaomi Redmi K20 Pro Premium will also have improved thermal management for better performance and temps. 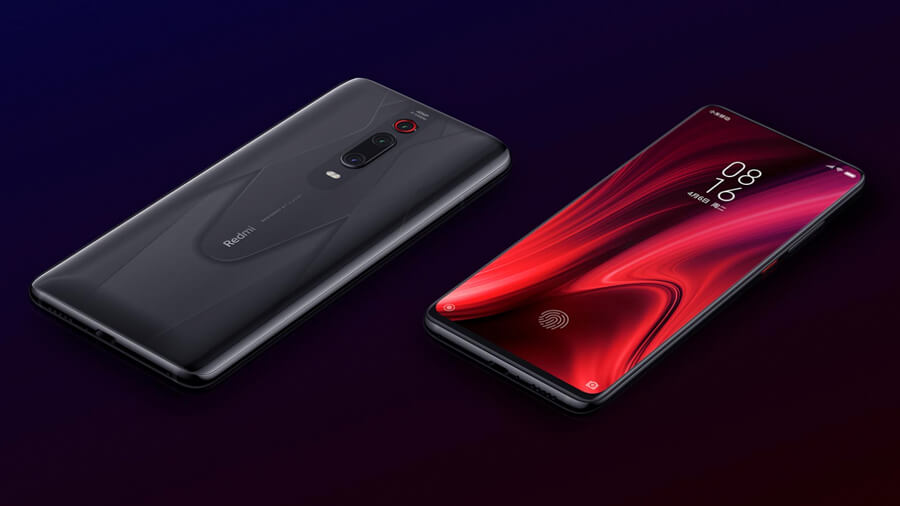 It will also come with up to 12GB of RAM and 512GB storage, which you can get in a unique design on the back that looks like inspired from the Marvel’s Avengers theme.

Other than that, everything else is the same as the Redmi K20 Pro. There’s the pop-up camera on the top, a triple camera setup on the back, a 6.39-inch AMOLED screen on the front, and a 4,000mAh battery on the inside. 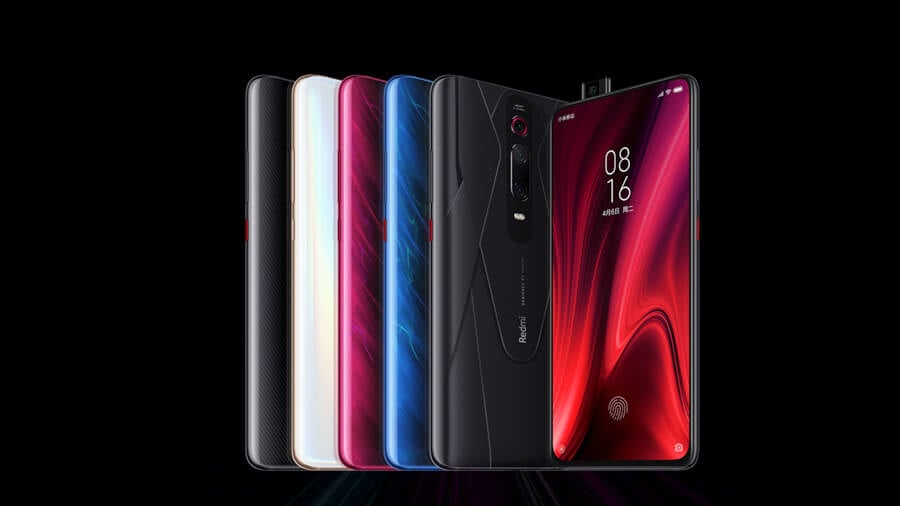 However, its release details in the Philippines are yet to be announced. If we’re lucky, we might get it as the Xiaomi Mi 9T Pro Premium — following the Mi 9T and Mi 9T Pro that we already have.