We’ve seen Xiaomi come up a smartphone with a whopping 108-megapixel camera. While the bigger the number might look better on paper, Honor thinks otherwise.

According to Honor’s marketing manager, to cram in 100 million pixels (100-megapixels) on a single sensor, the pixel size had to be smaller than 0.8 μm. Both Honor and Sony believe that having a 1 μm pixel, despite not breaching the 100-megapixel mark, will “guarantee the flagship sensitivity and image quality requirements.” 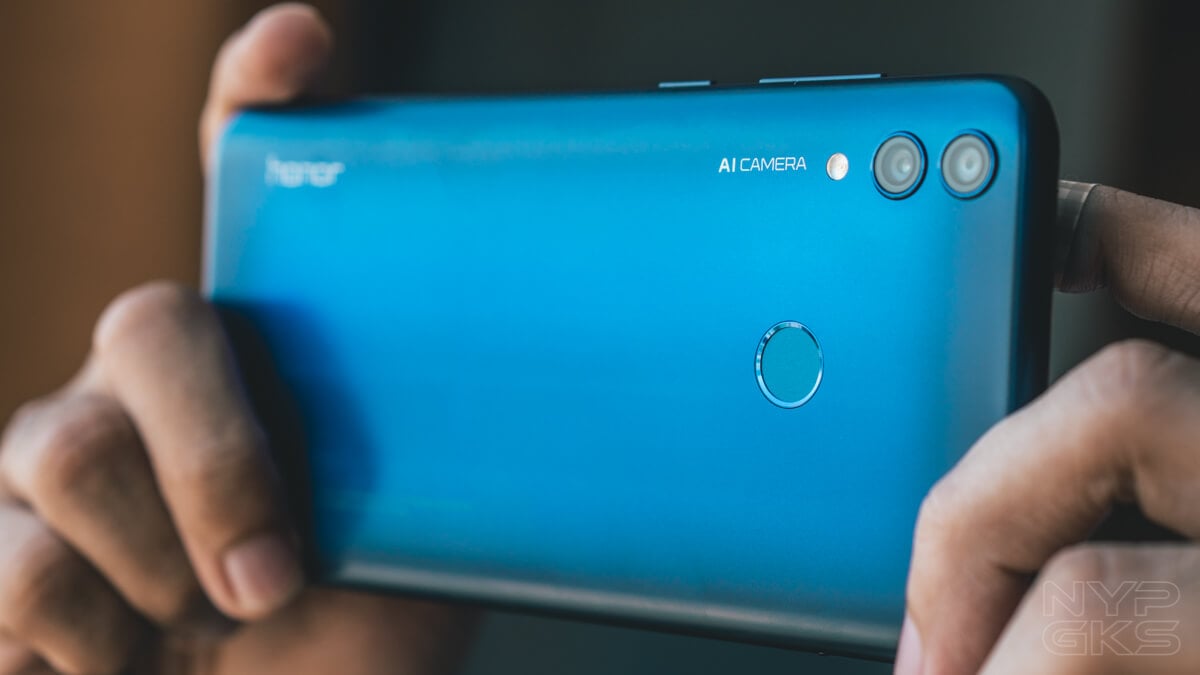 This basically means that both Honor and Sony aren’t working on a 100-megapixel camera phones as of the moment.

Their logic is actually justifiable. During the dawn of 48-megapixel smartphone cameras, flagship devices like the Samsung Galaxy S10 only came with 12-megapixel sensors.

These devices were able to capture better images thanks to their bigger 1.4 μm pixel. Having bigger pixels allow the sensor to capture more light and have better color renditions. 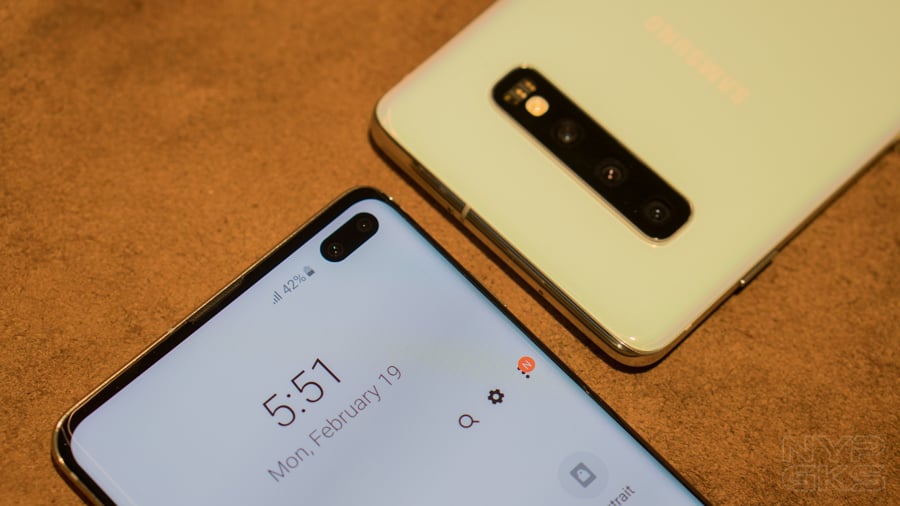 However, a lot of Xiaomi Mi Note 10 Pro reviews still praised its great camera prowess. Even compared to some flagship devices in the market today.

In fact, DXoMark even placed the Mi 10 Pro at the top four best camera phone in the market. Overtaking the iPhone 11 Pro Max and the Galaxy Note 10.

Still, we commend Honor for resisting the bandwagon, and not simply increase the pixel count for marketing purposes.