ZTE showcased a variety of devices back in January’s CES, including the wearable BlueWatch, and it has once again stepped up to the spotlight at the MWC 2014 to unveil the new ZTE Grand Memo II LTE. Having a 6-inch screen almost makes it a tablet, but at least it has a thin 7.2mm profile.

The key components of the ZTE Grand Memo II LTE include a quad-core Snapdragon 400, 720p resolution, and LTE support. That the phone only has a Snapdragon 400 instead of its predecessor’s Snapdragon 600 or 800 (depending on variant) makes it hard to be considered a flagship, but the ZTE has apparently done it to provide an affordable phone with premium features. 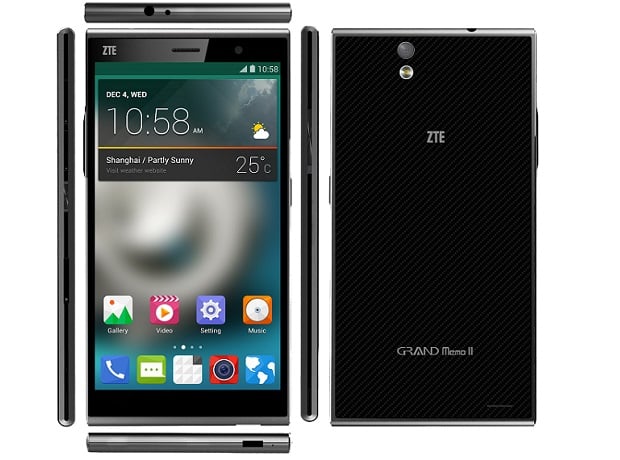 Besides the aforementioned, such premium features comprise of a 13-megapixel camera at the back and a 5-megapixel counterpart on front. The ZTE Grand Memo II LTE runs with the latest Android 4.4 KitKat, but it uses the company’s own custom skin/interface called MiFavor 2.3. Nonetheless, this UI is designed to be straightforward and intuitive while also preserving the vanilla Android look and feel. Other custom software features include glove touch (for enhanced sensitivity on touch inputs even while wearing gloves) and screen readjustment for one-hand operation. 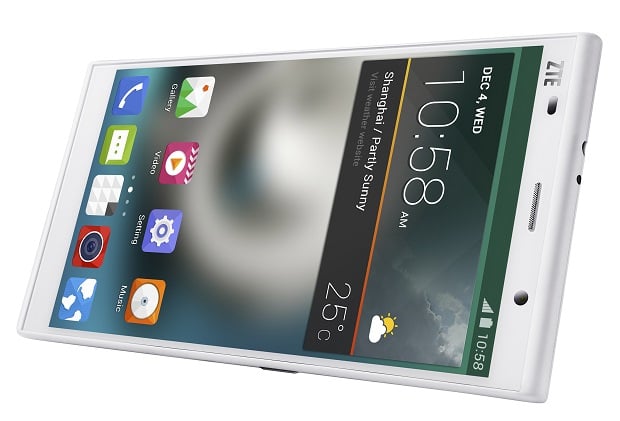 Chinese customers will have the first opportunity to buy the ZTE Grand Memo II LTE, with global launch to follow thereafter.

Even though Android smartphones are talk of the MWC town, ZTE has also unveiled the ZTE Open C smartphone that’s based on Firefox OS 1.3. It offers Snapdragon 200, 4-inch display, and HSPA+ connectivity.