A new Chinese startup company (with backing from Lenovo) has unveiled its first smartphone: the ZUK Z1.

The ZUK Z1 offers a 5.5-inch display with Full HD resolution. The driving force behind this smartphone is a Snapdragon 801 chipset, which comes with a quad-core processor, 3GB of RAM and Adreno 330 graphics. Storage is only limited to 64GB internal storage. It should be more than enough for the average user, which is why ZUK didn’t bother adding a microSD support. 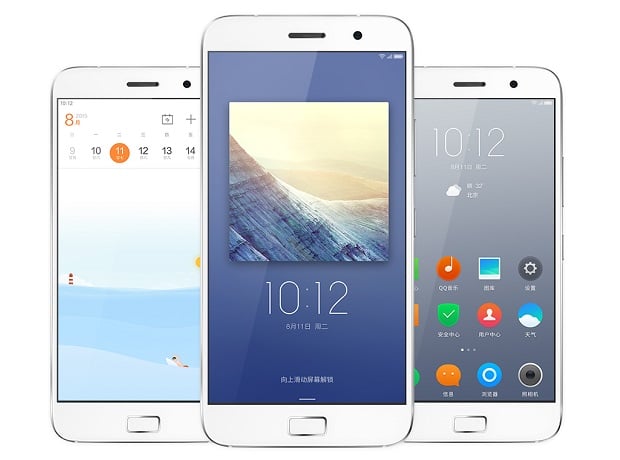 Similar to the OnePlus Two, the ZUK Z1 is one of the earliest smartphones to adopt the USB Type-C port. The main camera features a Sony IMX214 sensor, optical image stabilization and 13-megapixel resolution. The front camera is also noteworthy for its 8-megapixel resolution and OmniVision sensor. Further adding to the smartphone’s appeal are the big battery capacity, fingerprint sensor and dual SIM configuration. 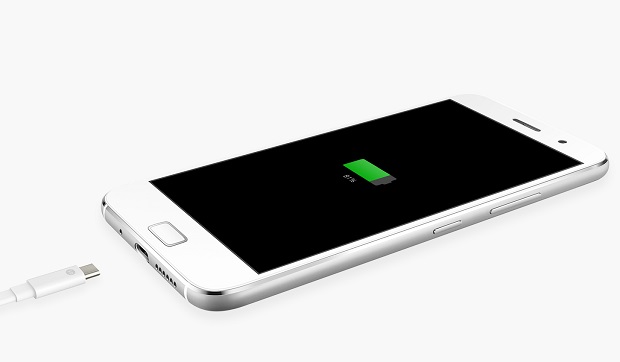 The official price of the ZUK Z1 is CNY1,800, which is approximately Php13,000 in today’s exchange. It won’t be released until August 18, but interested buyers can already submit their information at a registration page (see source link below). Available color variants are white and gray.