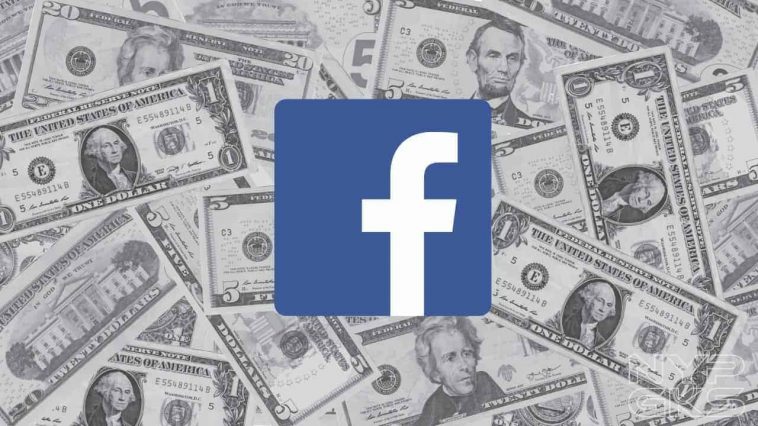 Originally disclosed to the public way back in June 2017, Facebook’s own take in cryptocurrency, Libra, might finally see launch next year, Financial Times reports.

While the specific date is not yet concrete, the same report claims that it could be as early as January 2021, but not as a comprehensive launch.

Shedding light on the nature of Libra, three sources corroborate that the launch will see a single digital coin with a one-for-one backing by the dollar and not by multiple currencies.

Since its announcement, the development of Libra has not been without its naysayers, with conventional financial institutions politically lambasting it for its potential to upset financial stability and inherent power to chip away from the mainstream’s control over money.

While seemingly just another entry in the cryptocurrency space, a stable coin like Libra is aimed at addressing the common issue of volatility among its ilk, particularly bitcoin. Thus, making it a more suitable choice for making payments and money transfers, at least theoretically.