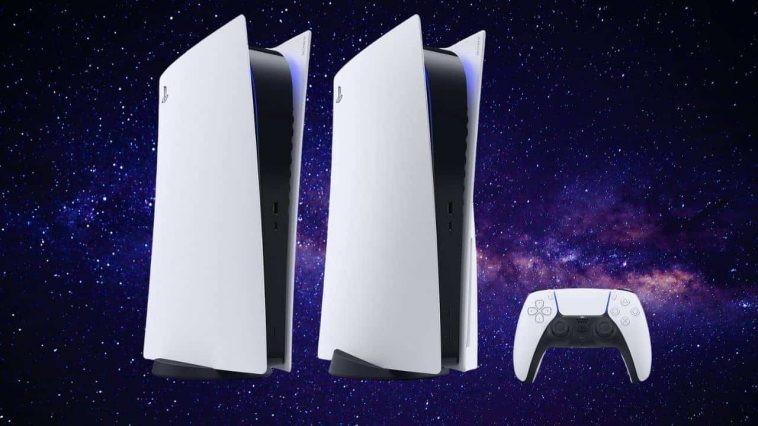 Sony has been using its ban hammer left and right as multiple PSN users are taking advantage of the promo to redeem the PlayStation Plus Collection in their accounts via the PS5—particularly, account owners who did not necessarily own the console.

Words about the account banning have recently surfaced from multiple forums online, making for a consolidated claim that Sony is not messing around.

To those who are not in the know, Sony is launching a promotion to coincide with the launch of the PlayStation 5 which gives owners of the next-gen console access to some of PS4’s great titles via the PlayStation Plus Collection.

See also: How the PlayStation console has evolved over the years

But as getting hands on a PS5 has been difficult due to short supply, among other reasons, many who are keen on not missing out on the promo do so through illicit means. Such as by paying legitimate owners to have their PSN accounts logged in the console and thereby claim the offered games in the collection as active PS+ subscribers.

Sony is not particularly too happy about people taking advantage and is thereby applying its power to punish those who do. Subsequently, resulting in permanent bans to those accounts that were tied to a PS5 console and temporary bans of up to two months to those who are logging their PS4 accounts.