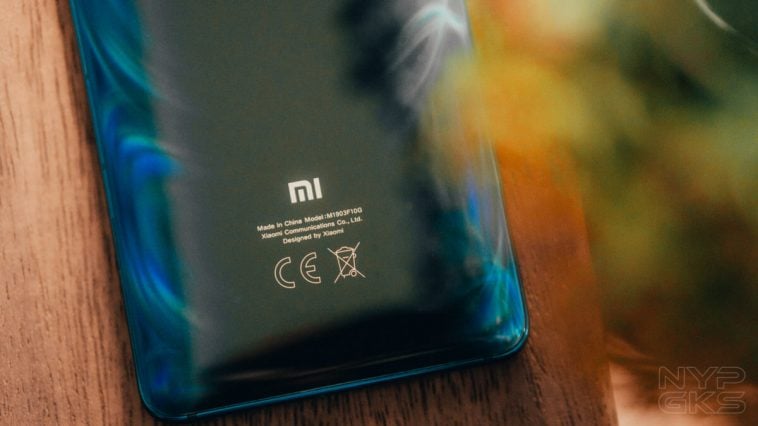 Amidst the difficult time 2020 presents due to the presence of the pandemic, Xiaomi remains an unstoppable force in the smartphone business, subsequently overtaking Apple to take the third spot in overall market share growth by 1 percent.

In actual numbers, the accomplishment sees a 34.9 percent growth which captures 12.1 percent of the market, all the while the overall smartphone market has shrunk by 5.7 percent, according to Gartner. The feat is also especially amazing considering that Xiaomi has yet to enter the lucrative US market.

While Huawei has managed to maintain the second position in the ranking at 14.1 percent market share, it is not without a massive loss in terms of growth with a -21.3 percent development. Unsurprisingly, caused by the ongoing US trade ban that sees China’s biggest electronics company having difficulty procuring critical materials for its operations.

Apple, on the other hand, displays -6 percent growth, which is blamed after the delayed launch of the iPhone 12 series.