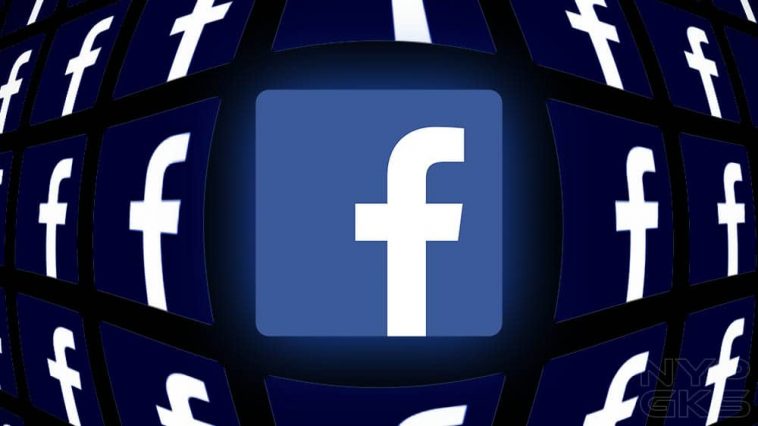 Announced at its developer conference, Facebook introduced a new desktop design for this year and forced everyone to use it by September. We can no longer revert to classic Facebook.

Like it or not, it has always been this way, with the social network reimagining itself especially when it has new features to introduce to its billions of users.

Check out these images and see how Facebook’s user interface and features have evolved over the years.

Before Facebook, there was Facemash. Mark Zuckerberg, then a Harvard college student, created it to rate female students based on their physical attractiveness.

These days you can visit Facebook with its short URLs such as fb.me or fb.com. But back when the site was quite new and just started to begin spreading to schools, the URL was rather long: thefacebook.com. The logo was the face of Al Pacino.

Facebook introduced Notes with a simple structure—title, body, and photo attachment— so users could create blog posts. Before vlogging and streaming, blogging was the common way for people to express their thoughts.

The News Feed was also launched in 2006 so users could check out their friends’ activities in a single feed.

Unlike what we have today, the profile page used to have a lot of information displayed.

Each user’s content was separated into different tabs, with the Wall tab being the place where you and your friends could share your thoughts and views.

In 2009, users could tell their friends what photos, status messages and other content they liked with just a single press of a button.

A major redesign occurred in 2011 with the introduction of Timeline. With it, users could see their content arranged chronologically in two columns.

Ads and sponsored content didn’t always appear as frequently as they do today. While Facebook remains free to everyone, the social network does have to look for a source of income. In 2012, sponsored content started appearing in news feeds.

2013: Timeline went back to a single column

By 2013, the Timeline’s the two-column layout was no more, as Facebook went back to a single-column layout that’s paired with a sidebar to the left.

Because the Like button could only do so much to indicate how users felt about the content they just read or saw, Facebook added five more.

It was in 2019 when Facebook said goodbye to its blue theme and embraced a lot more white and white spaces.

And here we are in the present. This year’s design overhaul may be confusing to some, but at least Facebook has also introduced its first official dark mode.