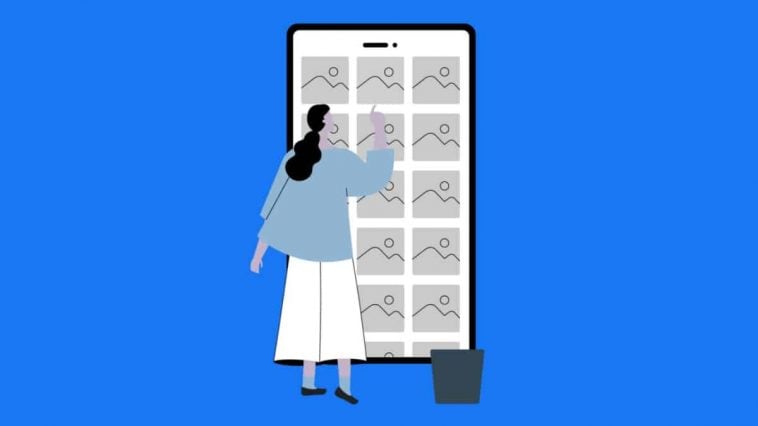 Facebook knows that not everything posted in its platform shows the flattering side of everybody. Some, as influenced by their own unique dispositions, tend to post contents that damage them, rather than earn praise—say, during one’s tumultuous days as a teen.

Luckily, Facebook is introducing a new feature called “Manage Activity” which aids individual users to manage their post history, whether singularly or in bulk.

The “Manage Activity” tool comes in two folds—Archive and Trash.

Archive lets users keep certain posts away from public view but not altogether delete them for personal nostalgia. Typically, this would include posts that are too embarrassing for others to see, but has a sentimental value to be even trashed.

Trash, on the other hand, lets you throw away post(s) in a bin to nothingness so as to be done away with the literal garbage and not see it/them again.

However, in case one accidentally places a post or a number of posts in the trash and would like to recover them, Facebook is offering a grace period of 30 days before completely eradicating the contents placed in the Trash section of the tool.

Facebook is also adding a nifty feature into the tool itself which will help users filter through their history, whether by use of a particular time period or certain people.

Meantime, only the mobile app users of Facebook may enjoy of the newly introduced feature, before the same tool is subsequently incorporated in the desktop client.