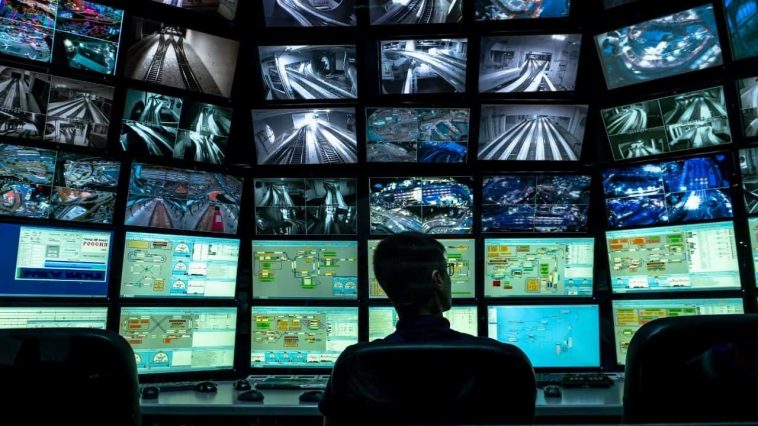 The Integrated Bar of the Philippines (IBP), said on Monday, that the police have the privilege of tapping onto social media for cases that involve quarantine violations.

The statement comes in light with the concern that raises a question as to whether the constabulary pose a threat to people’s right to privacy. It also draws from people’s misconception about the social media, which is often regarded as a “private platform.”

However, according to IBP President Domingo Egon Cayosa, any content that went viral which was posted in social media is considered a “public domain” and should be treated as such. Alluding the scenario to an advertisement printed on a newspaper.

Elaborating further on the topic, Cayosa told ABS-CBN’s TeleRadyo that if anyone can view a certain viral post, so can the police force.

Although it is perfectly legal for the police to make use of social media to come across instances that violate imposed rules, the IBP insists on applying due discretion whenever something comes up that gathers people’s attention.