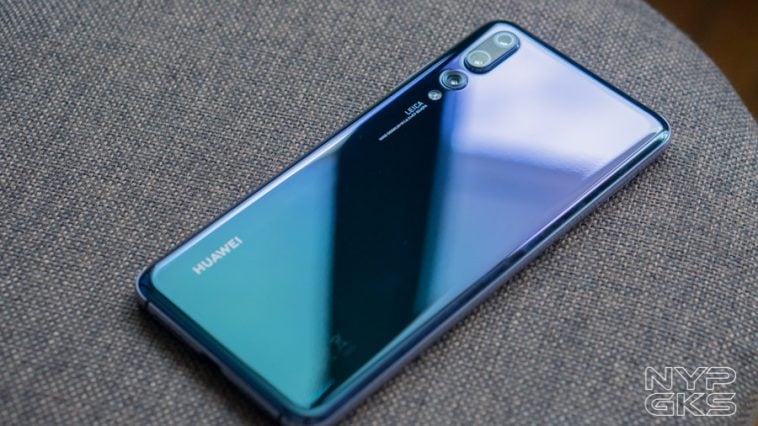 The Huawei P20 Pro has a killer set of cameras. And as of writing, it even holds the title as the best smartphone camera in the world from DxOMark.

In line with this, the company has started the #HuaweiSeeMoreChallenge that lets members of the media put to the test the camera prowess of the #HuaweiP20Series.

For the first challenge, we’ll be testing the Huawei P20 Pro’s Night Shot capabilities plus its Leica monochrome sensor.

During the course of our overall testing for the full review of this device, we’re already impressed by how the camera performs. Being a photography enthusiast, using this device as a daily driver was an incredible experience. But enough chitchat, let’s see how the P20 Pro actually performs in this category.

First off, let’s start with the monochrome mode. Huawei actually used a dedicated Leica monochrome sensor for this special mode. That means that consumers can expect nothing less from its performance as it’s made in partnership with a well-known brand in the camera industry.

The Black and White effect on photos is used in a number occasions. One of them is in portraits like this, as it provides a better appreciation of the subject by focusing entirely on it.

And with the Huawei P20 Pro, you can achieve just like that. The Portrait Mode works very well, and it can easily soften the background to further focus the audience’s attention on the subject.

You can also notice that the image is taken at night, but the camera was still able to capture it well with minimum noise and grains.

We’ve also taken other pictures with the P20 Pro’s monochrome sensor in different scenarios so you can fully appreciate its capabilities. Go check them out below.

Next stop, we have the Night shots. The Huawei P20 Pro can already take great pictures in low-light in the standard photo mode. However, the Night mode on its camera app can make pictures taken at night a whole lot better.

Our entry below shows the real prowess of this camera mode.

As you can see, the image taken looks incredibly detailed with the right amount of exposure and colors. In fact, it looks far brighter and surprisingly sharper than most smartphone cameras that we have tested.

To the normal eye, you can easily compare it with a professional camera and barely notice the difference. This is actually one of the reasons behind Huawei’s development of the P20 Pro. They want you to take professional-looking photos without the need for professional gears or even skills.

We’ve also tested the camera’s low-light performance in other scenarios. Some of which actually only uses the standard photo mode and the Night shot feature turned off. This will show you how impressive its camera is in taking pictures in low-light scenes.

Well, basically that’s it. We’ll still be covering the Huawei P20 Pro’s other camera features in the next couple of weeks. You may check out the full resolution versions of the pictures here.

Let us know if you have any questions and we’ll gladly help you out.