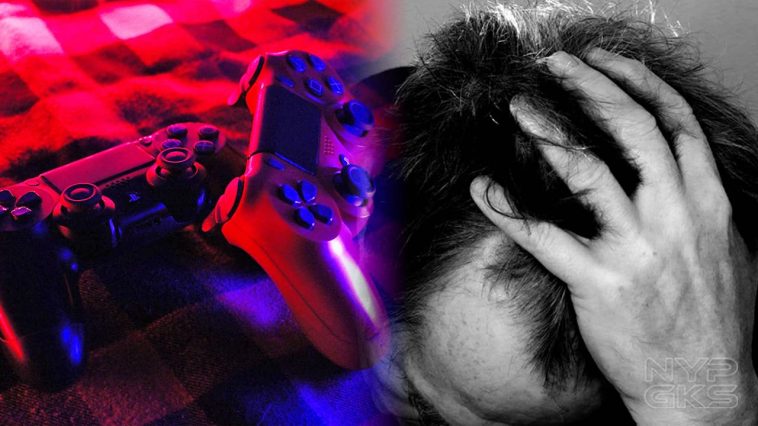 Playing online games with friends and random people you share the love for the game with is fun. Well, not unless you encounter a toxic player in the lobby.

Due to the anonymity on the internet and how competitive most games get, it’s no surprise that toxic players exist. Players that harass other players in different means.

Toxicity has been ruining the online gaming realm for years. What’s bizarre is, no matter how many resources game developers have, they still can’t fix it.

Well, not until now, as tech giant Amazon joins the game. After launching the Amazon Luna platform, the company has filed a patent for a technology that will isolate all toxic players in a separate player pool. This means that a toxic player will be paired with other toxic players.

So, how does it work? Basically, those displaying toxic behavior in games will be grouped and put in separate queues, so they all land in the same lobby.

The Amazon pair toxic players with each other tech should make a substantial improvement in minimizing — or if we’re lucky, completely removing — toxicity in online games. Albeit determining which players are toxic might make queuing times longer.