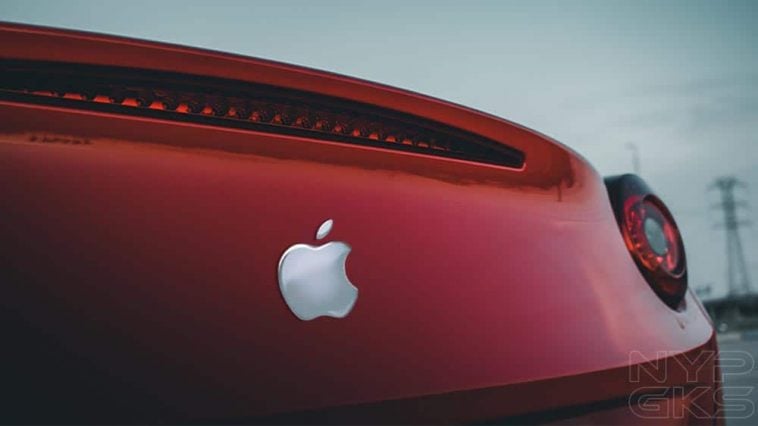 Renowned analyst Ming-Chi Kuo predicts that the long-rumored Apple Car will not come out for at least a couple more years.

Previous rumors suggest that Apple’s first car will come out in 2024. However, Ming-Chi Kuo notes that the market is “too bullish” for Apple to get into the automotive industry.

Kuo noted that the tech giant might not release its own car until 2025, with 2028 being the most possible year.

Reuters reported that Apple did set a goal to product to produce a moving vehicle by 2024. To set it apart from Tesla and other EV (electronic vehicle) manufacturers, Apple’s first car will break boundaries by coming up with a new battery design that could dramatically reduce cost and increase range.

It’s said that Apple’s car battery is next level, and people’s impressions might be similar to when they first saw the iPhone.

We’ve seen rumors about the Apple car ignite in the previous week. However, Kuo notes that these are actually just rumors and speculations and do not involve actual Apple car suppliers.

Apple has started developing cars back in 2014, which they called the Project Titan. Although, they paused it for a short while to reassess its goals and bring focus to software. It’s said that Apple laid off 190 people working on their car project back in 2019.