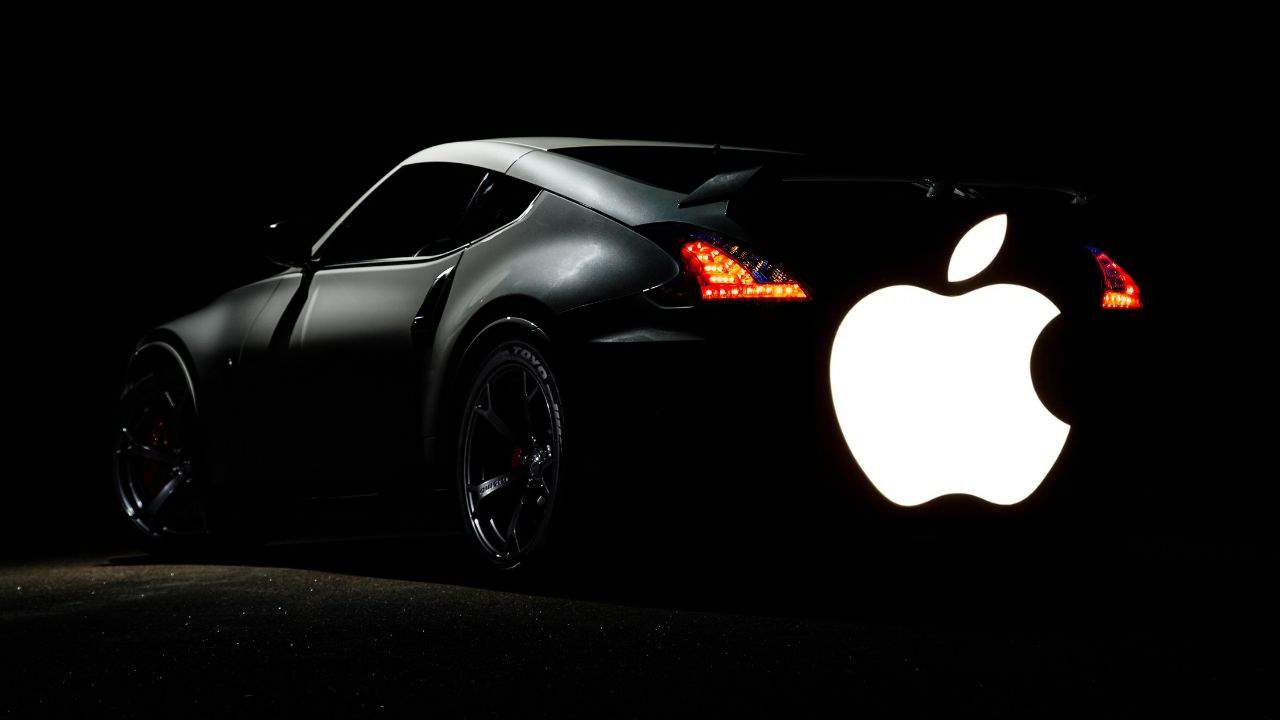 It looks like Apple is about to step up its game by eyeing a self-driving car in the future. The company behind the iPhone sets its sight on this new groundbreaking production which includes its own advanced battery technology.

Apple is planning to commence production in the year 2024. In the year 2014, they have made an effort to design their own vehicle—a feat they called ‘Project Titan.’ However, they halted the attempt to give way to software updates and releases.

In 2018, Apple veteran Doug Field—who also worked at Tesla—made a comeback to continue the project, letting go of over 190 people from the team the next year.

The company’s goals are not entirely made public, but it was said that Apple has made progress enough to continue its attempts in creating a vehicle for its consumers. This vehicle would rival even that of Waymo—a kobo-taxi by Alphabet Inc. which also services passengers and is driverless.

Perhaps the core of this new technology Apple is planning to launch is the new battery design which would greatly lessen the cost of batteries while at the same time able to cover range. These are all expectations coming from unnamed individuals who have seen the efforts being done by Apple, but the company still refuses to have a say on this project or its future prospects.

But we are clear about one thing: it is not easy to produce a car, even for a renowned company like Apple who is able to make millions through its technology. A car isn’t a phone so it will prove to be a challenge. Who would spearhead the assembly of the Apple Car? It remains vague, but it is said that Apple will be relying on a manufacturing partner to help them with this feat.

So, what are some features of the Apple Car? It will include a lidar sensor for one, a technology that aids self-driving cars to capture a three-dimensional view of the road. The iPhone 12 Pro and iPad Pro uses the same sensors, but the car is said to contain more of these sensors to better capture different distances.

The car battery is set to use a unique “monocell” design which expands the individual cells within the battery. It also frees up space within the battery pack which could be done by getting rid of the pouches and modules that hold battery materials. Such features in the battery will allow for longer distance coverage. Apple is said to also investigating lithium iron phosphate (LFP) which makes the battery less likely to overheat.