Contrary to previous reports that the iPhone is already slowing down, Apple posted an impressive earnings report for the 2nd quarter of 2018.

Previously, experts were suggesting that not a lot of people are interested in the iPhone X. This claim was backed up by reports saying that Apple is slowing down the ordering of parts from its suppliers.

However, that’s completely not the case with the company’s earnings report for Q2 of 2018. The company sold 52.2 million iPhones. And as per Tim Cook, Apple CEO, that number was mostly generated by the iPhone X sales despite being more expensive than the iPhone 8 and others.

The iPhone accounts for 62.2% of Apple’s total earnings. 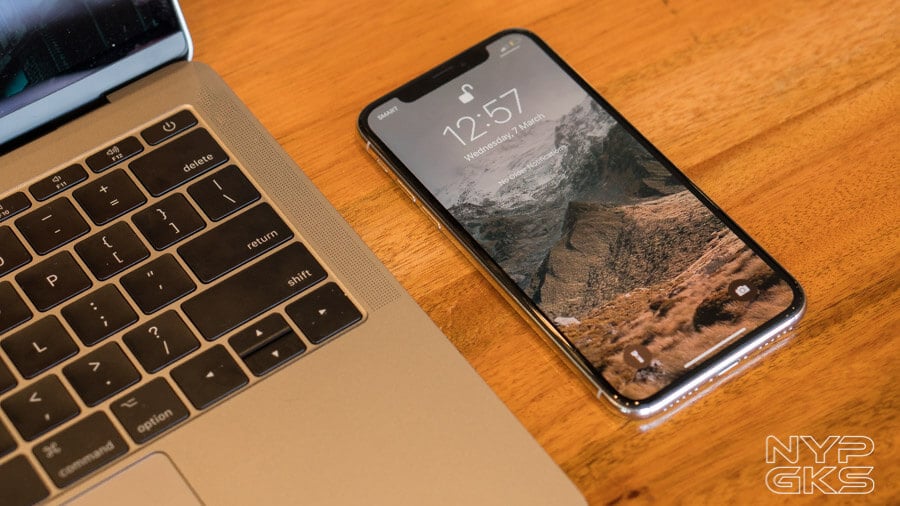 Although that doesn’t mean that Apple should be confident. The numbers show that the iPhone only has a 2.9% year over year growth which means that it’s dipping, but not soaring either.

Apple has also sold 9.1 million iPads and 4.1 million Macs. And when you sum it all up, this Cupertino-based tech giant made USD61.1 billion just this quarter. 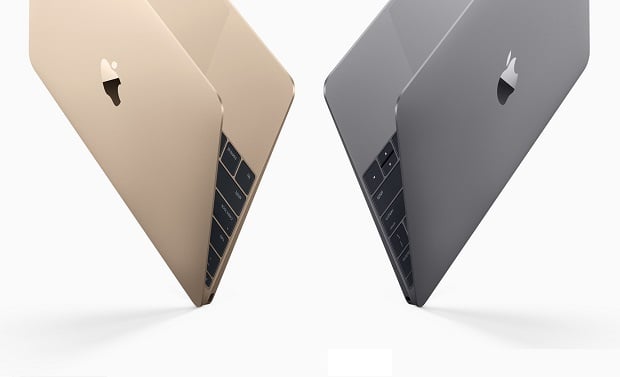 And since Apple has pretty much all the money in the world, the company plans to buyback USD100 billion worth of shares. But disappointingly, they only spent USD3.4 Billion last quarter for research and development which makes us fret about the company’s future.