Apple has announced the launch of Apple TV Plus at the recent keynote event.

Apple’s world-first all-original video subscription service, Apple TV Plus is expected to arrive in over 100 countries on November 1, 2019. The service will be available on iPhone, iPad, Apple TV, iPod touch, Mac, tv.apple.com and other platforms.

The Apple TV Plus subscription will cost Php249 (USD4.99) in the Philippines and will come with a 7-day free trial. This fee is for a single Family Sharing group.

But, there’s good news for those who are planning to purchase the new iPhone 11, 11 Pro and Pro Max, and new Apple hardware. You’ll be getting a one-year subscription of Apple TV Plus for free. 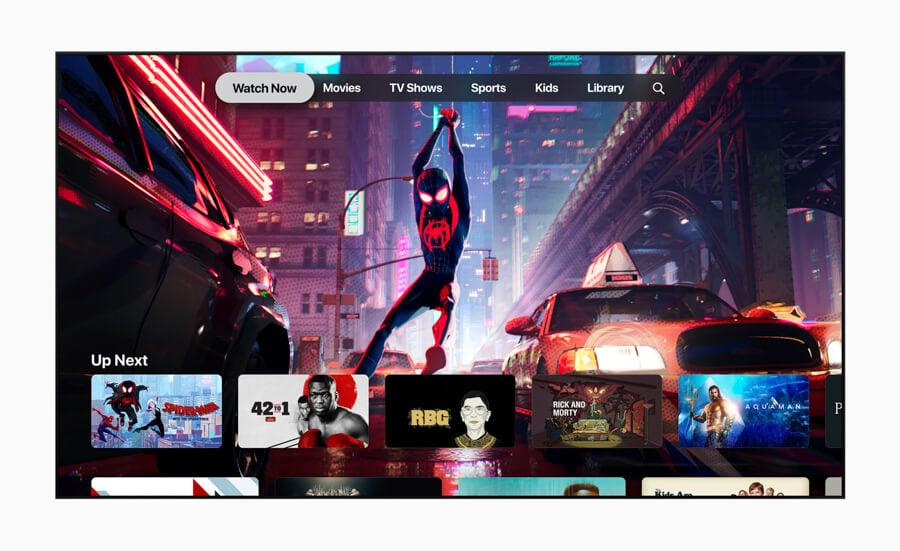 Not a bad deal since you’ll be able to save around Php3,000  if you were planning to get a 12-month subscription separately. Once subscribed, users can watch all Apple TV Plus originals online or offline.

Here are some of the notable TV shows and film that’ll be coming to the Apple TV Plus on November 1, 2019.

It’s a post-apocalyptic series set in the future where a virus has left the surviving human race entirely blind. It’s now up to the remaining humans to adapt to their disability and find a way to survive.

The Morning Show revolves around the world of Morning News. The show is centered around the personalities of the show and how their ego and ambition affects their daily job.

There are just some of the notable shows that will be headlining on Apple TV Plus once it goes live on November 1.

What do you think of the new streaming service? Are you looking to subscribe? Let us know down in the comments section!