Gears of War Fans, this one is for you!

Today is a big day for Gears of War fans. The new Gears 5 video game is now available for purchase. Along with the video game, they’ve also released a Gears 5 limited edition bundle where you’ll be getting a special Xbox One X unit.

Gears 5 is said to have the deepest storyline compared to all of the other games in the entire Gears of War saga. It is also said to have five different game modes that’ll surely keep you hooked to the game. 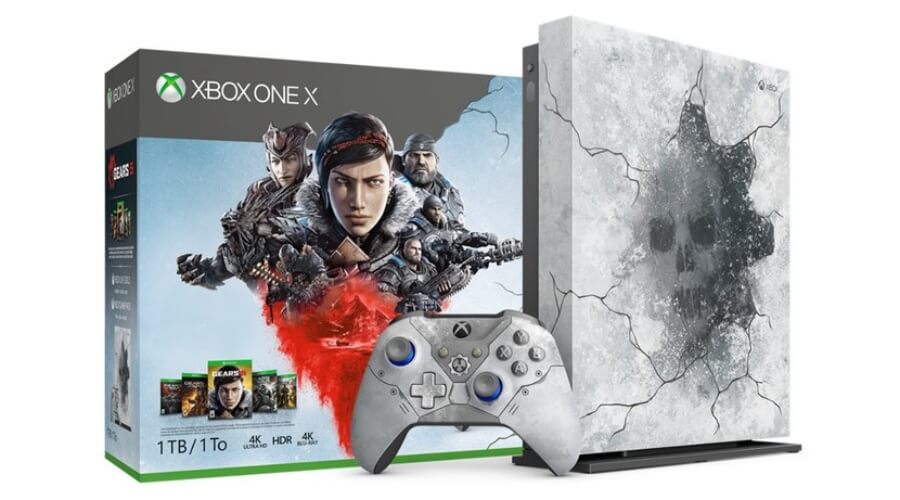 The limited-edition console will come in white and it’ll have the Crimson Omen printed at the top. The console design shows the Crimson Omen being submerged in snow and ice. A truly awesome design indeed! The design on the console was done by Rod Ferguson, co-creator of Gears, and the entire Xbox team.

A special edition Xbox Wireless Controller is also included in the bundle. It’ll be called the Kait Diaz Limited Edition Controller. It has the same design concept as the console just without the Crimson Omen logo. 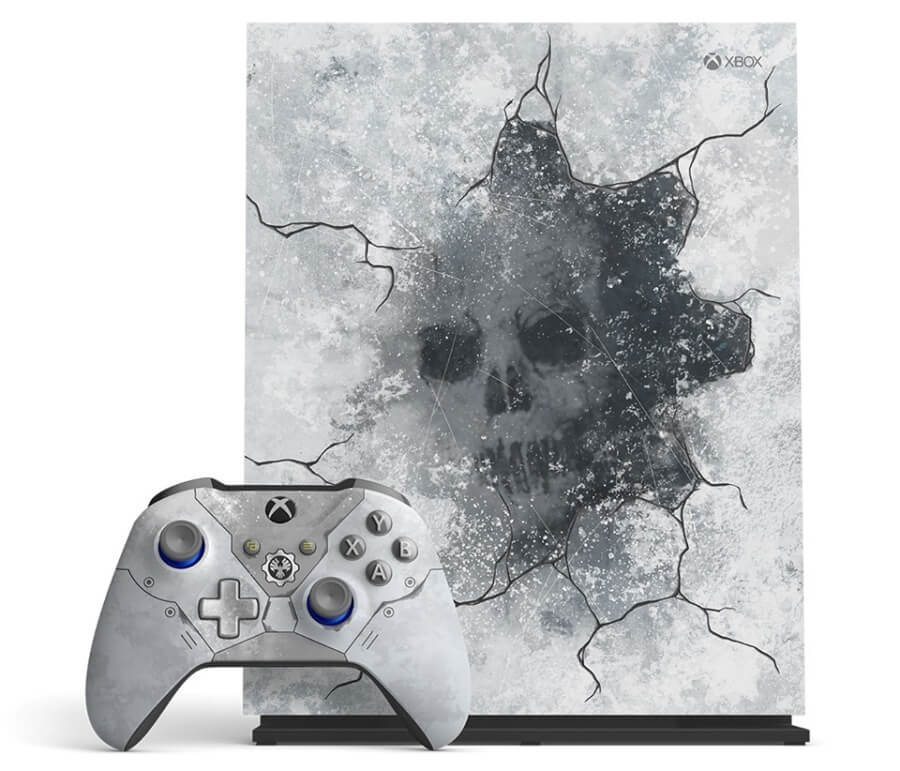 *The console will come with the games fully downloaded

Are you buying the game or bundle? Let us know down in the comments section!