From the developers of Max Payne and Alan Wake comes Control, a supernatural third-person point of view action-adventure game.

In Control, the players will be playing Jesse Faden, the main character of the story. She is the new director of the FBC or the Federal Bureau of Control. The FBC is a secret government agency that studies phenomena that cannot be explained by science.

Jessie has various supernatural abilities which include: telekinesis, levitation and mind control. Aside from this, Jessi will also be able to control a supernatural firearm called the “Service Weapon”  which will provide to be useful as she tries to defeat the enemies that threaten the world. 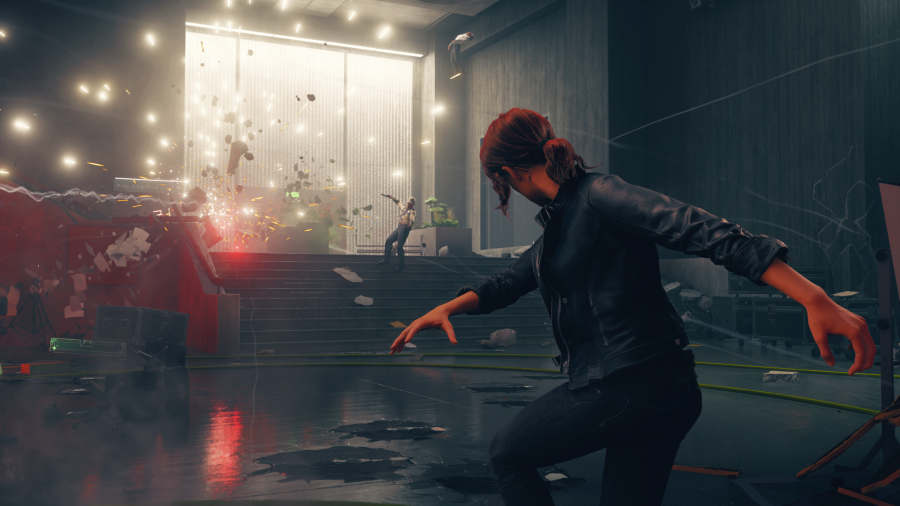 Control is set within the Oldest House, a skyscraper located in New York City. It is also the main headquarters of the FBC. The interior of the building is a constantly shifting environment. Think of the moving staircases at Hogwarts, but this time, in a supernatural quality.

Early reviews of the game are saying that the game is a masterpiece. It’s a perfect single-player game that is not infested by microtransactions. A must-try for every gamer.

Control is now available for purchase in the Philippines. Stores like i.TECH and DataBlitz are offering the PS4 version for Php2,695 and Xbox One for Php2,495. It’s then available in Windows PC as an Epic Games Store exclusive with a price of Php1,255.

Are you getting the game? Let us know what you think of it down in the comments section!