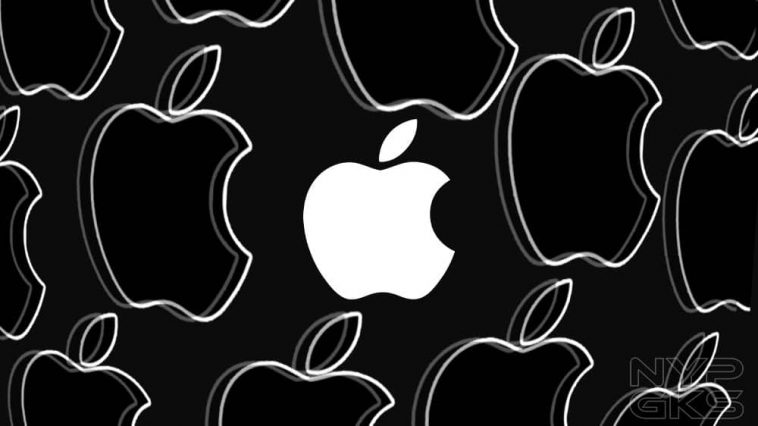 One of the major highlights of the iPhone 12 is the implementation of the 5G capability, which many analysts anticipate to be a selling feature for the upcoming device. However, according to a survey conducted by Declutrr, people do not seem to care about 5G that much at all.

In a poll which consisted of 1750 US adults as participants, there was an interesting finding which states that less than half—or 42 percent—of will-be buyers of the iPhone 12 were not even aware that it will come with 5G. Which could mean that a significant portion of the participants are making the upgrade for another reason, possibly the hype.

In another discovery, it was found out that 28 percent thought that their current Apple device were already 5G-enabled.

To be fair, the number of people who joined the research is but a very small fraction that supports Apple and its products and may not be representative of Apple consumers in general.