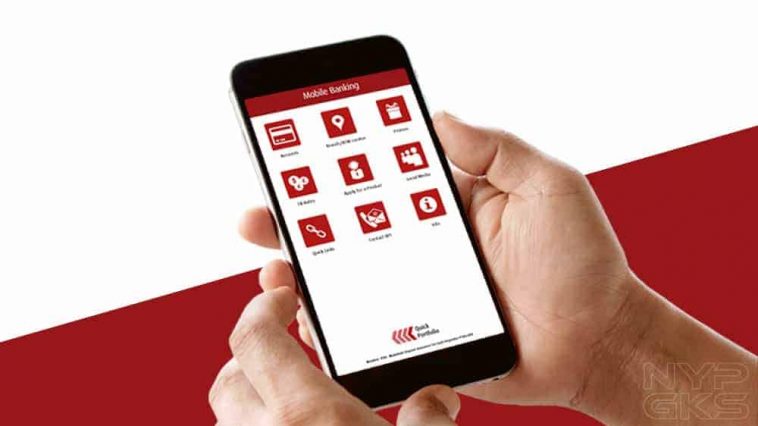 Back in the days, to open a banking account would often mean being at one’s most decent getup, heading to the nearest branch, and, if you are unlucky, having to queue a long line to get served.

To say the least, it has that degree of inconvenience to it that would make the average Juan uninterested in opening a bank account at all and just stick with dealing with money the old fashion way.

But gone are the days when meeting your banking needs had to be a long and sometimes painfully slow process as the Bank of the Philippine Islands (BPI) now accepts registrations directly from its app.

To open a new deposit account, anyone must only be using the latest version of the app on their smartphone. Doing so brings in a feature that will literally let you “Open a New Account” directly from the application’s home screen.

As a caveat, though, the option to create an account via the app is currently exclusive to pre-existing BPI account holders. Meaning to say that those who are completely new to banking with BPI would still have to go through the traditional route of opening an account.

However, still in its early stages of rolling out the new feature, users can expect errors with the app.