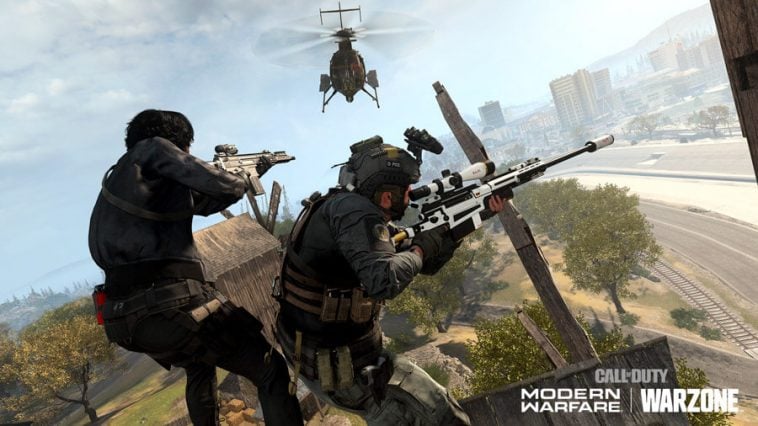 The latest Call of Duty: Warzone battle royale game, which was published on the PlayStation 4, Xbox One, and Windows last March, is also coming to smartphones soon.

Evidence of Call of Duty: Warzone Mobile was spotted by Charlie Intel, who spotted a job listing at the game developer’s website, Activision.

The job listing, which has been taken down, is looking for an “Executive Producer, Features” to work for a game codenamed “WZM”, which Charlie Intel believes to be an acronym for Warzone Mobile.

It’s said that the job’s mission is to own product framing and player experience for a new AAA mobile FPS in the CoD franchise. The listing also says that the producer will be reporting to the VP of Mobile under the Mobile department. This backs up the speculations that it’s indeed going to be for a mobile version of the Call of Duty Warzone.

The listing also reveals that the mobile version will be a toned-down CoD Warzone that we have on gaming consoles and Windows PCs. Still, this should offer a better gaming experience to the franchise’s current mobile game — the Call of Duty Mobile.

CoD: Warzone for consoles and PC was able to lure 75 million players upon launch and continues to grow months after its release. Activision is also planning on releasing Black Ops Cold War on November 13 that will add new characters, weapons, and — if we’re lucky — new maps for the Warzone.

The Call of Duty: Warzone appears to be in the early stages of development right now, so we don’t expect it to arrive until the end of the year, or in early 2021.