Sony picks up from where the RX100 V left and improved it in a couple of different ways to come up with the new Sony RX100 VI.

One of the new big features is the lens. The RX100 now comes with a ZEISS 24-200mm lens — which is the highest focal length to the entire RX100 series, and probably to any point-and-shoot cameras out in the market today. 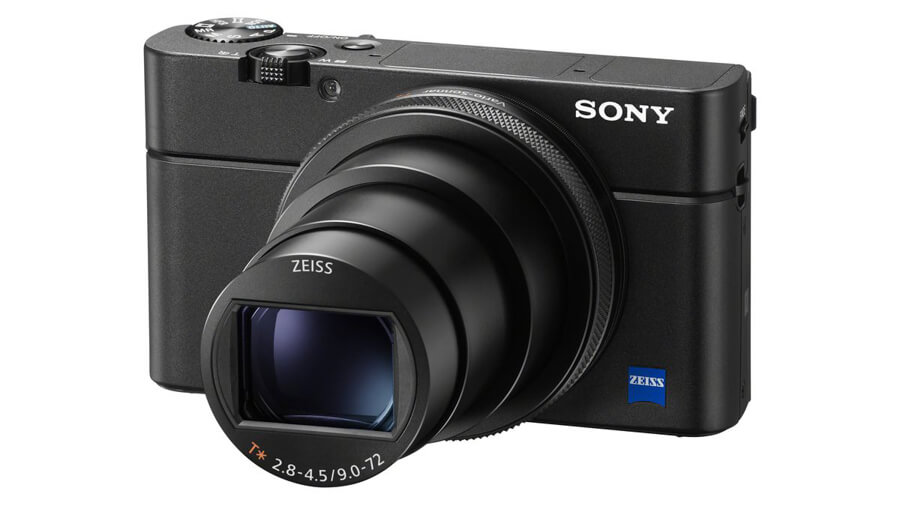 The aperture can go from f/2.8 to f/4.5. It might not be the best out there, but that aperture for a telephoto lens is still really impressive.

The Sony RX1000 VI has improved video recording features. This thing can now shoot S-Log 3 in 4K resolution, perfect for those who do a lot of color work in post-processing. It also has HLG picture profiles for editing in HDR. 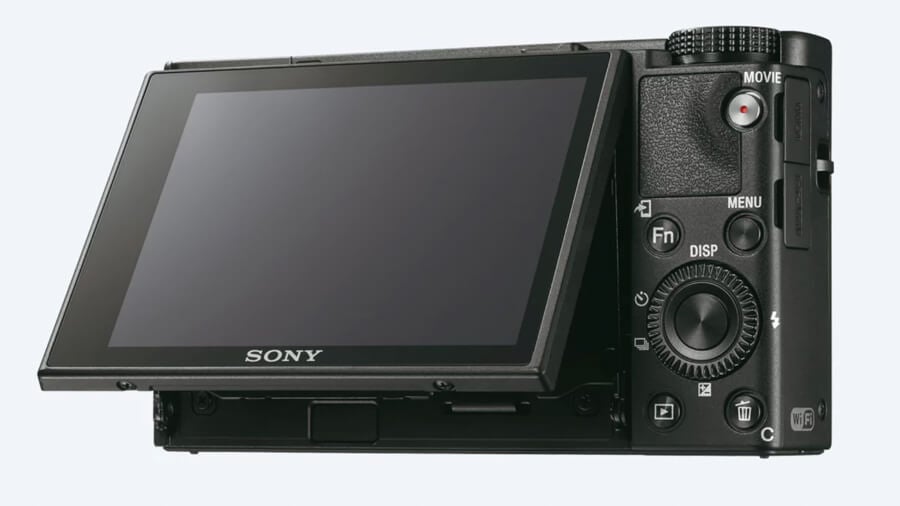 All these features, together with its tilting 3-inch LED screen, makes it an enticing option for vloggers out there.

Like I said, the Sony RX100 VI is just a more improved version of its predecessor. So, it uses the same 20.1-megapixel CMOS sensor, a DRAM chip, a BIONZ X image processor, and a crazy-fast 0.03 sec autofocus with 315 PDAF points.

The camera also has improved optical image stabilization. It is also equipped with a touchscreen for easy focusing, an electronic viewfinder that pops out on the top, and a built-in flash.

It also has built-in WiFi and is compatible with Sony’s PlayMemories mobile app.

The Sony RX100 VI will be available in the US for next month for a price of USD1,200. Official pricing and availability in the Philippines are yet to be announced.