One of the hyped games in E3 2019 recently had it’s Cinematic Trailer released and some fans are BUZZING.

CD Projekt Red, makers of the Game of the Year The Witcher 3, showed off its upcoming role-playing game, Cyberpunk 2077 at this year’s Microsoft E3 2019 Panel.

Cyberpunk 2077 has been in the works since at least 2013, and we got our first real look of it at last year’s Microsoft E3 2018 panel. Cyberpunk 2077 is a narrative-driven, open world RPG set in the most vibrant and dangerous metropolis of the future — Night City. In Cyberpunk 2077, you play as V, a hired gun on the rise. You live in a world full of cyberenhanced street warriors, tech-savvy netrunners and corporate lifehackers. 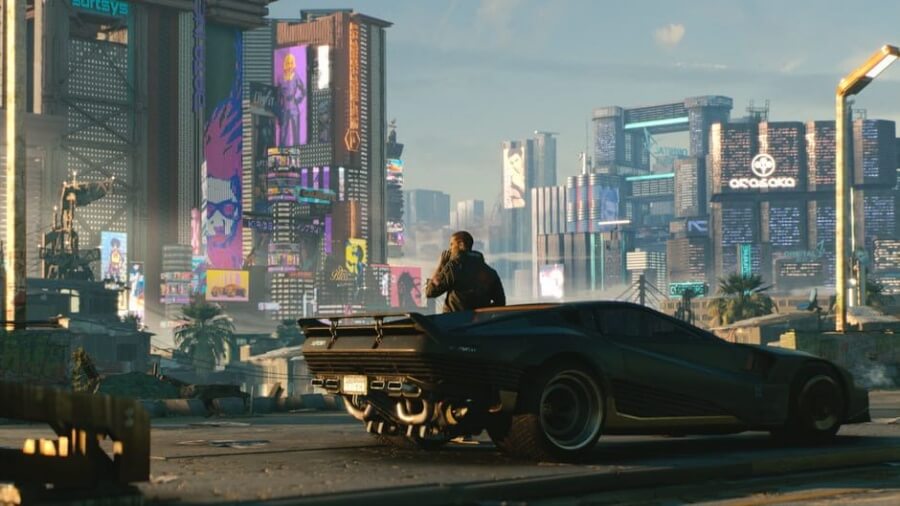 It looks like there’s a rising trend of Hollywood Celebrities starring in different roles in video games. For example: Norman Reedus and Mads Mikkelsen are starring in Hideo Kojima’s much awaited game: Death Stranding. Another one is Jon Bernthal, from Marvel’s The Punisher and the Walking Dead, is playing as the antagonist in Tom Clancy’s Ghost Recon: Breakpoint. In Cyberpunk 2077, it’s Keanu Reeves’ time to play a character.

Keanu Reeves also played a huge part in Cyberpunk 2077’s E3 Presentation. Fans went crazy when he went on stage and presented the new game. Keanu Reeves is the best person to hype a new game up.

Fans can now pre-order the game online at cyberpunk.net and will have the opportunity to get the following contents: 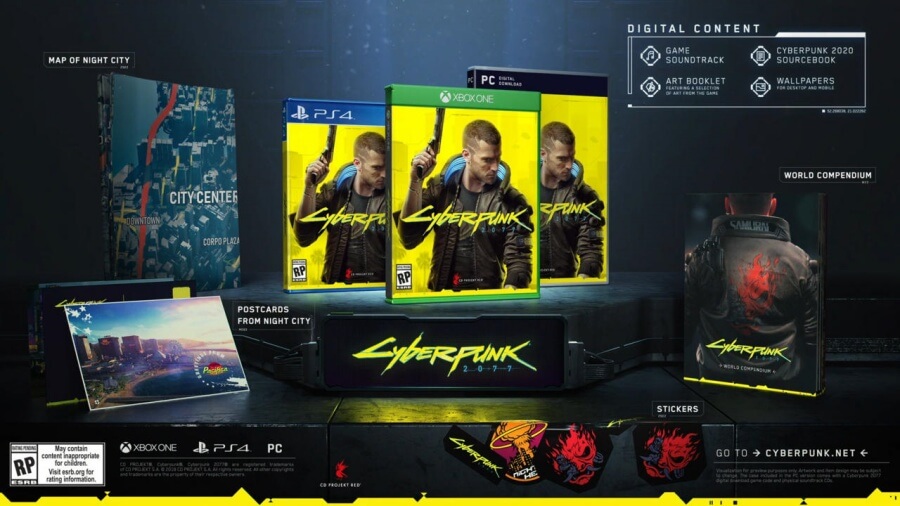 Cyberpunk 2077 is expected to be released on April 16, 2020 for PlayStation, Xbox and PC. Will you buy this game when it comes out?