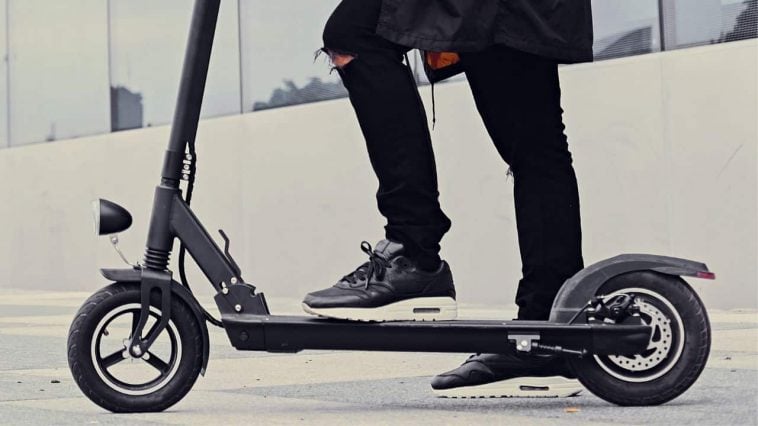 A member of the House of Representatives is pushing for users of electric scooters to have a Land Transportation Office (LTO) permit, citing the importance of basic knowledge on road safety.

Philippine Responsible Driving and Accountability Act or House Bill 1987 author and Iligan City representative, Frederick Siao, claims of the danger that comes with drivers who are either incompetent or irresponsible.

“Electric scooters are motorized and can speed up faster than bicycles. Permits should be a requirement prior to purchase of electric scooters,” Siao said.

In light of the issue, the Department of Transportation is stating that it’s already in the late stages of the memorandum circular draft that will provide oversight over electric scooter users in the country.

In addition, the bill also mandates the employment of incident-related monitoring system both at the barangay and national level.

Coincidentally, any person of authority who fails to conduct the recording of any incident arising from the use of electric scooters shall be under administrative, civil, and criminal action sanctions, according to Siao.