Facebook wants to be independent of Google’s Android software by creating its own operating system.

Leading the development of the new system is a Microsoft veteran who co-authored the Windows NT operating system. 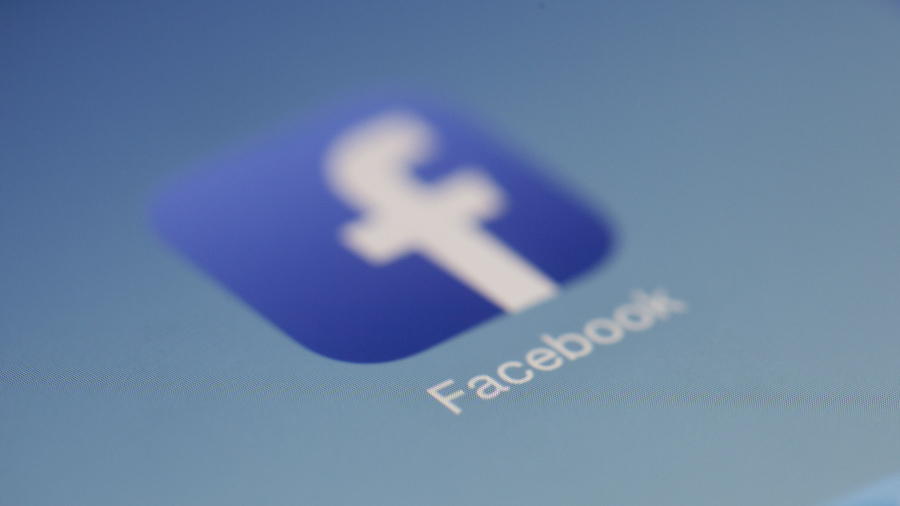 As of now, the report from Facebook can tell us little information about the new operating system and how it could be used.

However, it does say that Facebook Oculus and Portal devices operate on a modified version of Android. Facebook ultimately wants to reduce or remove Google’s control over its hardware. 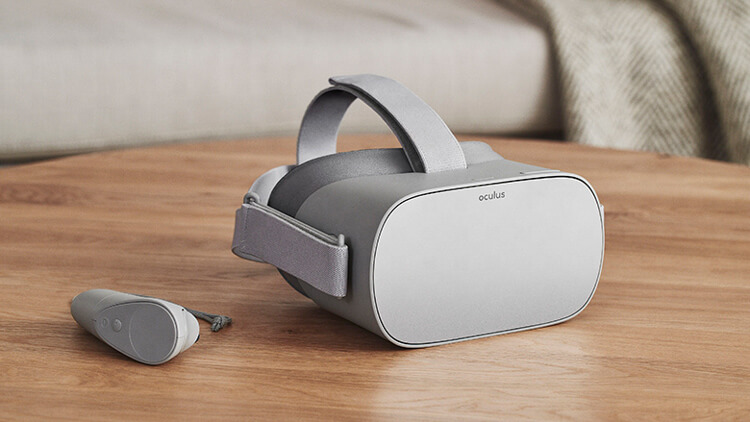 It isn’t the first time Facebook tried to develop its own operating software. In 2013, Facebook ran its OS in an HTC-produced phone which resulted in a botched version of Android that flooded the phone with Facebook’s social feed.

Facebook is also working on augmented reality glasses with the code name “Orion” set to possibly release in 2023. Their AR glasses might also have a brain control interface that can allow users to control it with their thoughts. Similarly, Apple also plans to release their own pair of AR glasses the same year. 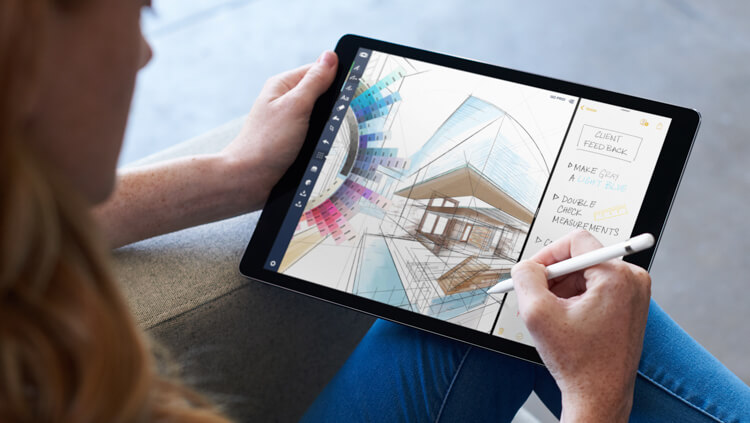 Speaking of Apple, Facebook hopes to take the same strategy Apple has done with its hardware in the future. Other than developing its own operating system, Facebook also aims to work on its own custom chip hardware. Which will feature a voice assistant that Facebook confirmed it was working on earlier this year.

A lot of developments are happening with Facebook for the upcoming years. What are your thoughts on their announcement to release their own OS? Do you think it will be a success or will it flop like what happened in 2013? Let us know in the comments below.