A new Samsung Galaxy Note 10 Lite is just right around the corner. Although its existence hasn’t been officially confirmed by Samsung themselves, tons of leaks and rumors have already provided tons of details about this device.

The latest information came from Roland Quandt, a well-known source of credible leaks. The leakster has given us the full specs list for the Samsung Galaxy Note 10 Lite. He even included some pictures to fully remove the mystery. 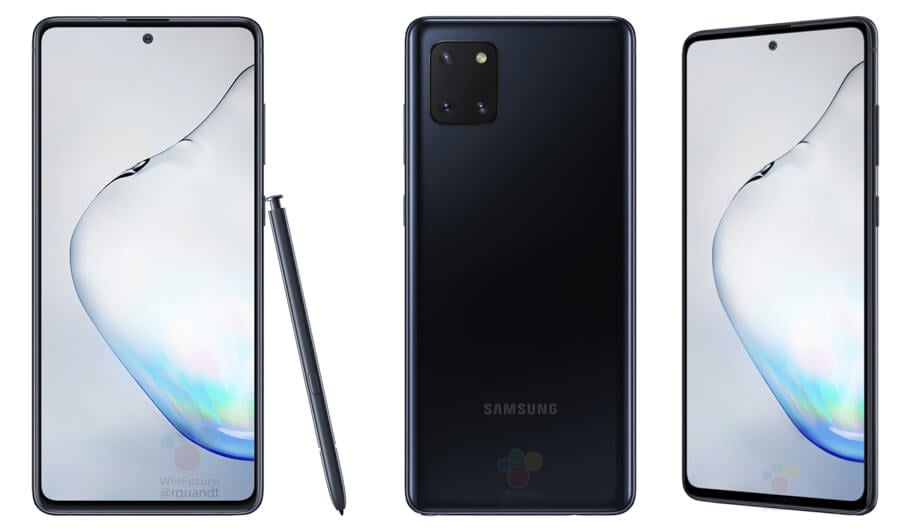 It appears that the Lite model will have a lot of features that the Galaxy Note 10 has. Albeit with a slightly older Exynos 9810 processor.

The renders shown projects a camera design that’s very similar to the new iPhone 11 models. While on the front, there’s the 6.7-inch  FHD+ AMOLED panel, with the 32-megapixel camera still in a punch-hole in the middle. 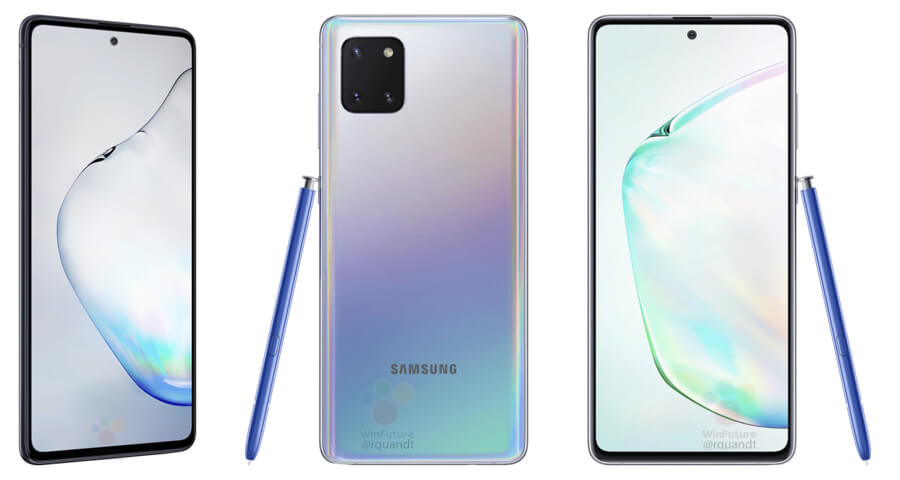 It will be equipped with a large 4,500mAh battery with 25W fast-charging support. The Samsung Galaxy Note 10 Lite will come with 6GB of RAM and 128GB of expandable storage. 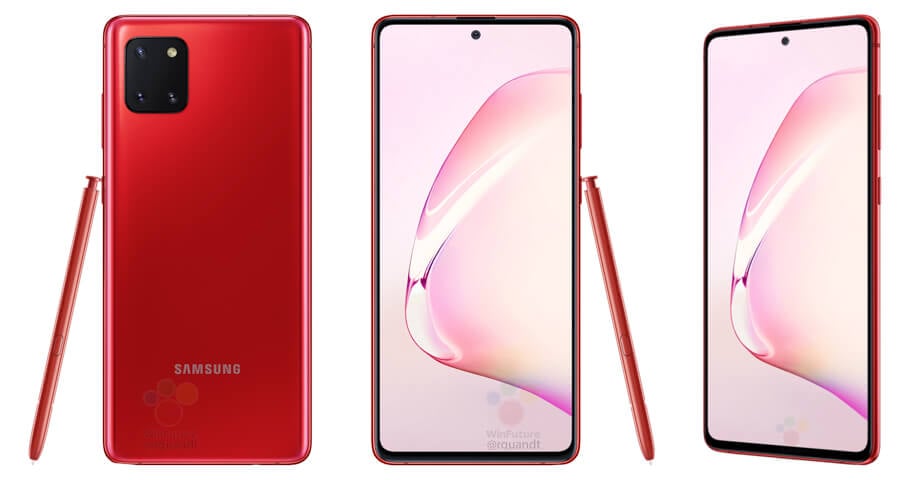 Since it’s expected to arrive in January, the Galaxy Note 10 Lite will ship with the latest Android 10 and Samsung’s One UI 2.0.

The Samsung Galaxy Note 10 Lite is expected to make its official release in Europe on January 10 with a rumored price of EUR609 (~Php34,300). A CES 2020 debut is also plausible.