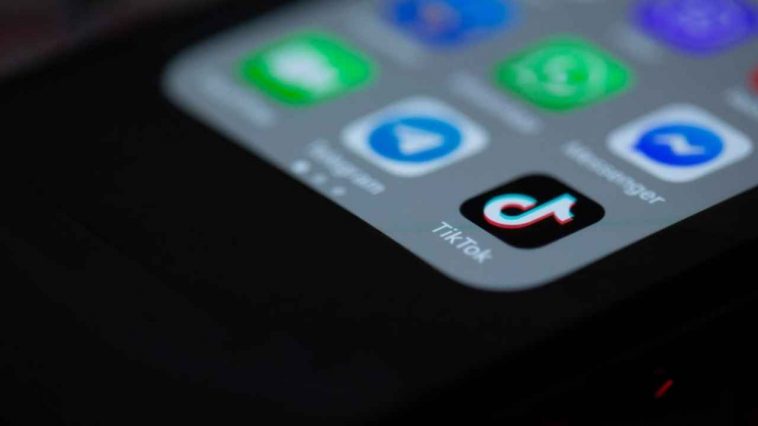 It really goes without saying, but I’ll say it anyway. Parents, don’t leave your kids alone with their gadgets and computers. Impressionable as they are, kids just do whatever online trend they think is cool without regard for their safety. Take, for example, this four-year-old kid who almost hanged herself after copying something similar that she saw on TikTok.

As narrated on Facebook by the mother, Mara Ordinario, her daughter watched a TikTok video of another kid hanging himself and turning into a ghost (presumably through some video editing). In an attempt to imitate the act, Ordinario’s daughter used the pull cord of the Venetian blinds in their bedroom.

Fortunately, the mother was nearby to prevent the worst from happening. She also shared photos to show the marks left on her daughter’s neck after the attempt.

Calls for social media regulation have apparently been pushed after the incident, which is but one of many that result from performing dangerous ‘challenge videos’ on social media. To be fair, TikTok has a safety policy dissuading parents from letting pre-teens to use the service.

The effectiveness of content moderation and regulation is highly debatable. It should be up to the parents to take a more proactive approach in protecting their kids online.