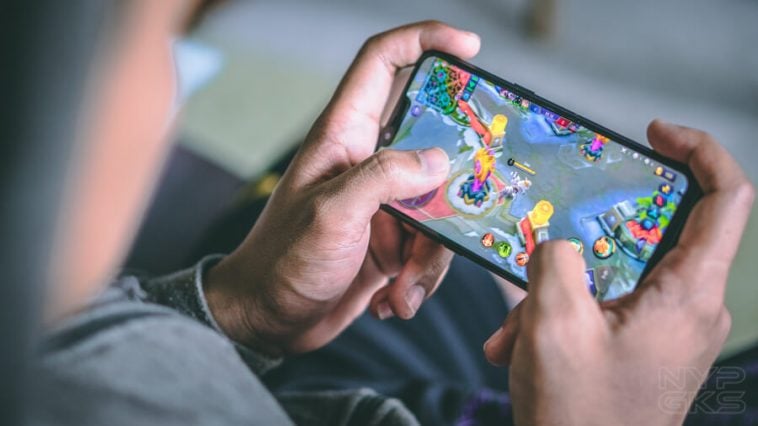 A Filipino teenage gamer died May 31 after spending too much time on playing Mobile Legends and forgetting to eat.

Johnreymar, 18, of General Trias City kept failing to address his bodily needs, such as food and rest, as he was fixated with the popular mobile multiplayer game. According to Cavite Connect on Facebook, his excessively long gaming sessions ultimately led to complications in his lungs.

Johnreymar was rushed to the hospital on May 24, but he was returned home as his family could not afford the hospital expenses and that the hospital was already overcrowded with COVID-19 patients. He died a week later.

The parents of Johnreymar reminded gamers to reduce the time they spend on video games. Indeed, gamers should never forget their real life just so they can indulge in the escapism of video games.

If not death, video game addiction can lead to paralysis and other life-altering changes. Parents, meanwhile, should teach their children to manage their time wisely and to make use of modern technology responsibly to avoid addiction. Internet users in the Philippines, including gamers, are among the most Internet-addicted people in the world is already a cause for alarm to change our ways.