Honor Philippines is bringing a new product in the Philippines. But this time, it’s not a smartphone but yet another smartwatch.

The teaser video posted on their official Facebook page was pretty vague. But taking a closer look at the video’s actual title that says “Watch magic 2 teaser”, the device in the subject is obviously the new Honor Watch Magic 2.

The great leap for humanity begins with innovation, and when #InnovationMadePersonal happens… the limit is boundless!The call for innovation will be unveiled on February 20! Stay tuned.

Honor also put the date February 20, 2020 at the end of the video. Which could possibly be the launch date of the Honor Magic 2 in the Philippines.

So, what should we expect on this device? For starters, it has a rounded design that looks like a traditional watch. It is made of 316L stainless steel. With two physical buttons on the sides. It’s available in Charcoal Black and Flax Brown colors. 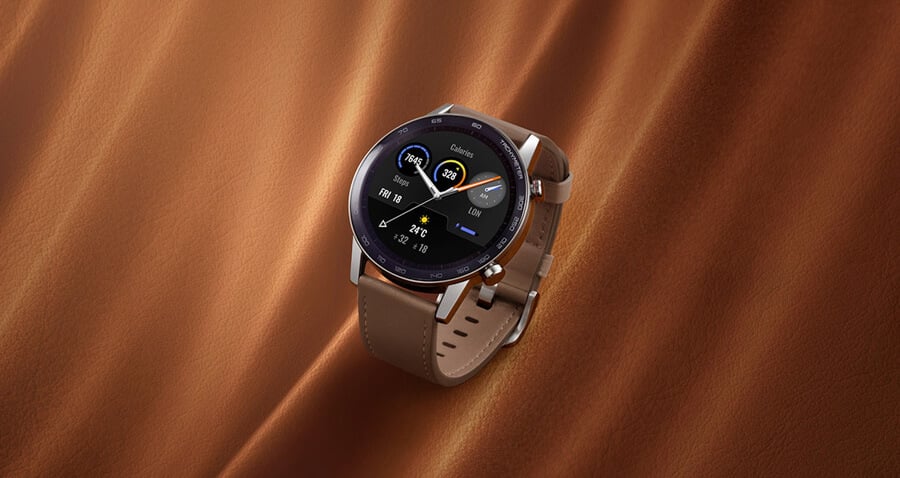 It uses an always-on AMOLED screen, so you can always look at the time without draining the battery too much. In fact, Honor claims it can last for up to 14 days in a single charge.

The Watch Magic 2 also uses a power-efficient Kirin A1 chipset. Huawei’s homemade processor for wearables like the Freebuds 3 that offers fast and reliable connectivity to your smartphone and consumes a lot less power than the competition. 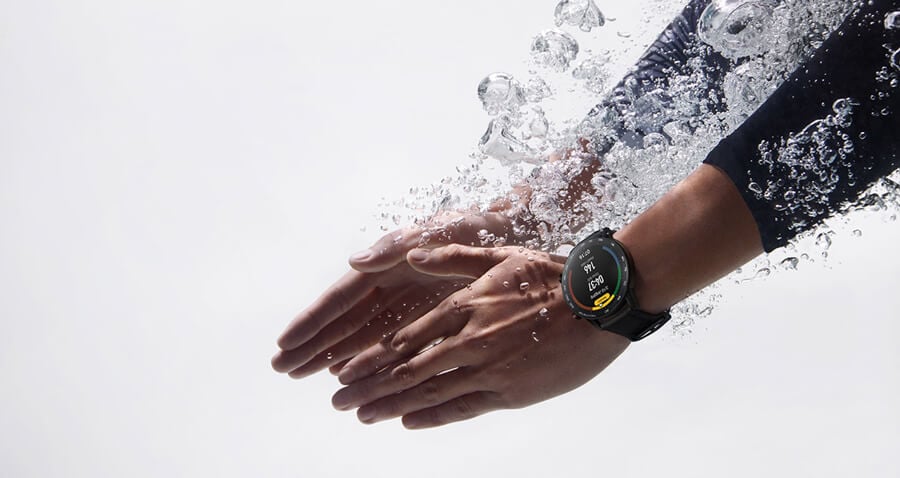 There are the usual smartwatch features that come with it. You can customize watch faces, has built-in workout and health guru, GPS satellite for hiking/running, hands-free calls, 4GB onboard storage that can hold up to 500 songs, and a 50m water-resistance and better swim-tracking system.

It’s official pricing in the Philippines is yet to be announced, possibly on February 20, 2020. But, we expect the SRP of the Honor Watch Magic 2 to be on the same ballpark of its predecessor, which is available in the Philippines for Php7,490.