We’re a few weeks away from the release of the rumored Honor 9X Lite. But thanks to a Pakistani online retailer who already put up a listing, we already know a lot of things about this device.

As the name suggests, the Honor 9X Lite will be the cheaper version of the Honor 9X that’s already here in the Philippines. 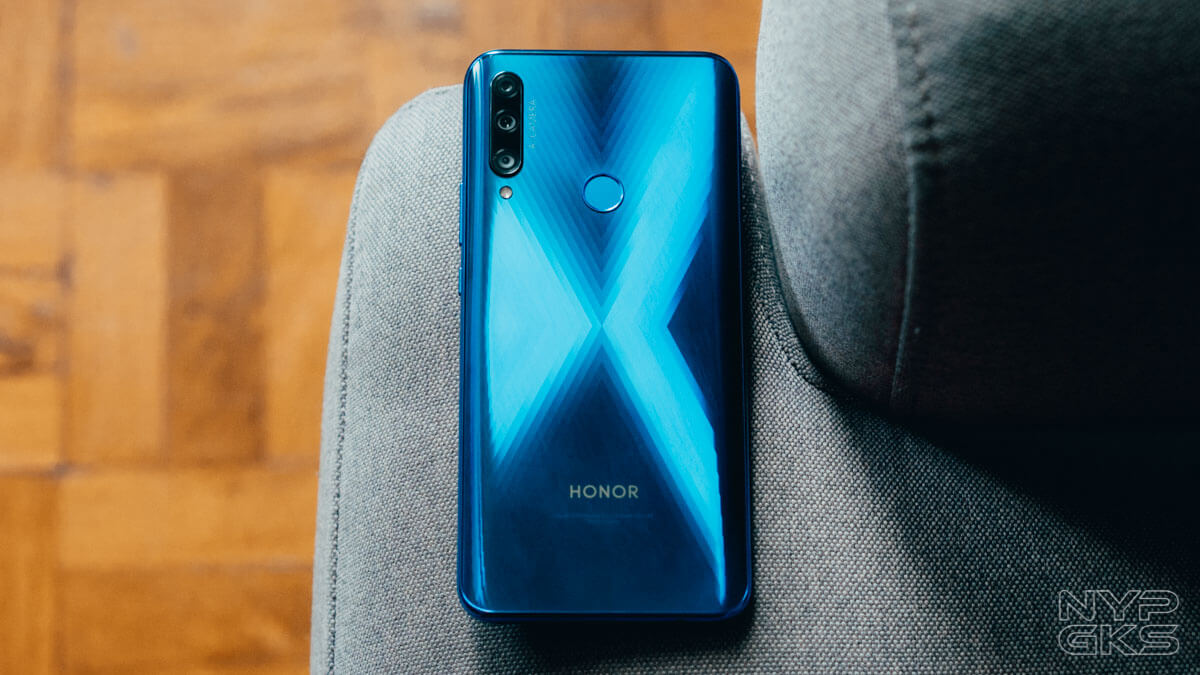 It will feature a Kirin 710 processor, with 4GB of RAM and 128GB of internal storage. A downgrade from the Kirin 710F, 4GB, and 128GB configuration that the former has.

The battery was also downgraded to 3,750mAh from 4,000mAh. The 8-megapixel ultra-wide camera was also omitted, leaving the 48-megapixel primary camera and 2-megapixel depth sensors on their own.

On the upside, it still has a 16-megapixel selfie camera. But since the listing doesn’t include a front view of the Honor 9X Lite, we can’t tell if it kept the pop-up mechanism to hide the notch. Although we suspect that Honor resorted to use a notch on this thing to make it more affordable.

It also shares the same 6.5-inch FullView screen, although it was not mentioned if it is still at FHD+ resolution. We suspect that Honor also cut corners on this area and used an HD+ resolution instead.

As per the listing, the Honor 9X Lite will have a price of PKR31,999 (~Php10,500). It’s now available for pre-order in advancestore.pk where it will come with a free gift box that comes with a selfie stick, ring hook, and cable.