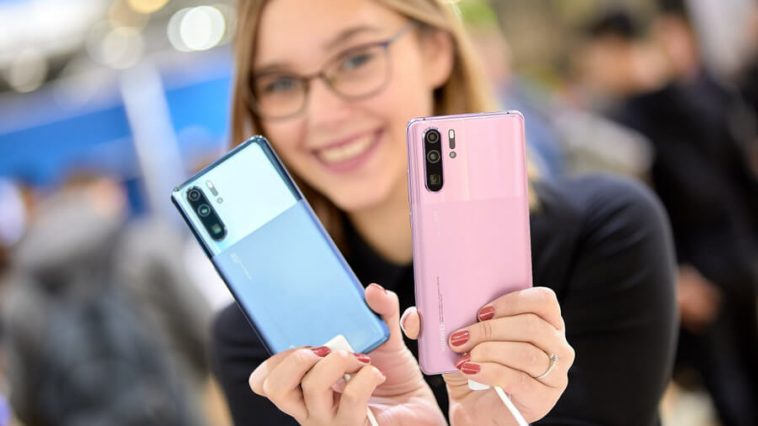 Huawei didn’t launched a new smartphone at IFA 2019 a few days back. So to make up for it, they’ve introduced two new flavors of their popular flagship smartphone, the Huawei P30 Pro.

The Huawei Pro Pro will soon be available in Misty Blue and Misty Lavander color options. They will also come in a new dual finish paint job, with glossy paint on the top and a matte finish from the bottom down. A look that we initially saw on the Y9 Prime 2019. The release date for the new flavors is yet to be announced.

Besides getting refreshed with new colors, the P30 Pro is also being prepped for the Android 10 update. Those who are interested in beta testing the upcoming update on their P30 Pro units can now register through Huawei’s website.

Other than that, it’s still the same Huawei P30 Pro that we loved in our full review. It’s powered by a Kirin 980 octa-core processor, has a reliable 4,200mAh battery, and a large 6.47-inch OLED display. It also sports a killer set of cameras, which is led by a 40-megapixel primary camera. There’s also the 20-megapixel ultra-wide shooter, and the popular 8-megapixel sensor with a periscope-style telephoto lens.