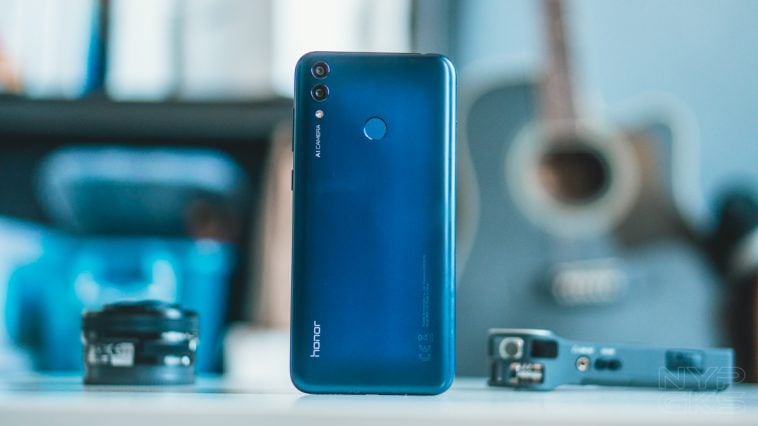 With the US sanctions still in place, Huawei is hard-pressed to take certain actions to mitigate the ramifications of the penalty. One-way Huawei is seeing that possibility is the selling of a fraction of its smartphone business, particularly the Honor sub-brand, sources claim.

The Honor sub-brand, if sold, could see itself getting salvaged as an independent unit from Huawei and therefore continue on its operations, outside the clutches of the US trade ban. A prospect which some critics consider a “win-win” between the elements at play in the industry.

People who are aware of the issue say that one major candidate for the potential purchase is Huawei’s own business partner and Honor product distributor, Digital China Group Co. Ltd.

Other big companies such as TCL and Xiaomi Corp. are also being seen as prospective buyers as well.

The deal, if struck, could see the giant Chinese tech company fetching a large sum amounting to CNY 25 billion ($3.7 billion). One source claim that the business agreement could actually bring in all-cash sale value ranging between CNY 15 billion and CNY 25 billion.