It’s finally here in the country. The Huawei Y7 Pro 2019 makes its debut in the Philippines after its official launch last December of 2018.

The Huawei Y7 Pro 2019 is the newest smartphone sporting specs such as a 6.26-inch screen display, powered by a Snapdragon 450 chipset with 3GB of RAM partnered with a 32GB of storage. 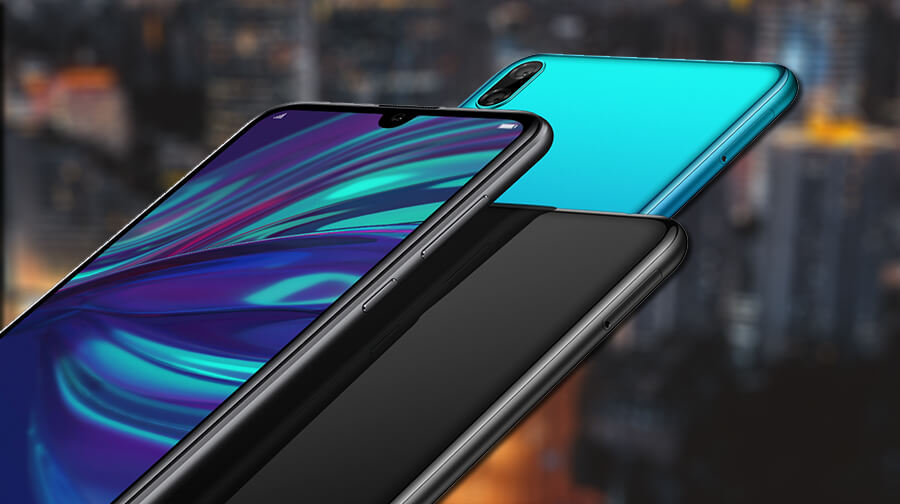 As for the camera details, there is a 13 megapixels + 2 megapixels dual cameras found on the rear part of the phone and 16 megapixels on the front. It also contains a 4,000mAh of battery.

This smartphone also showcases a glossy, polycarbonate back panel with a gradient color pattern which evokes its premium yet casual style among users. The bezels are slim on almost all sides with the exception of the bottom area as there you can find the company (Huawei) logo at its center.