Huawei is going for the streak as they keep on releasing new smartphones, almost on a monthly basis. This time, we have the new Huawei Y7 Pro 2019.

This device comes out just days before the P Smart 2019 was introduced. The Huawei Y7 Pro 2019 sports the same color gradient design and a dewdrop notch on the front, much like what the former, and its other brothers have. 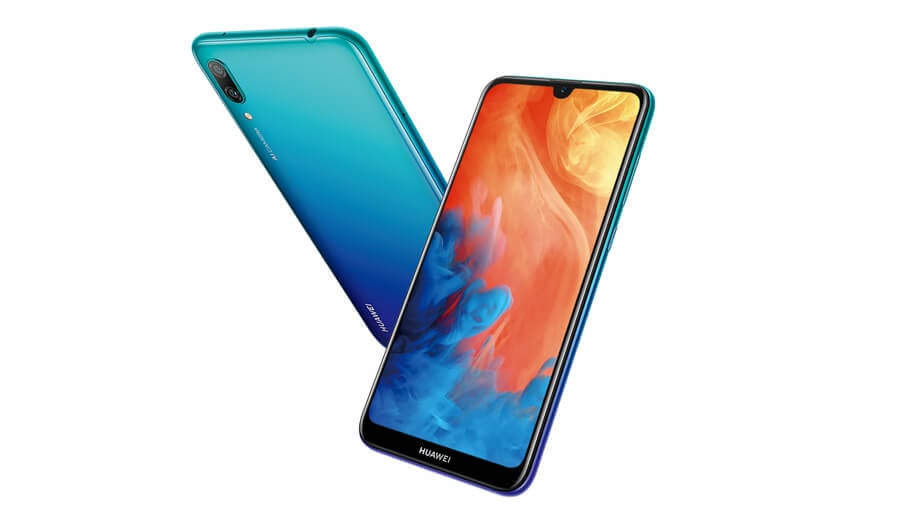 Basically, the latest Y7 Pro is just a more budget-friendly version of the P Smart. It’s powered by a Qualcomm Snapdragon 450 octa-core processor, instead of the more robust Kirin 710 chipset. The 6.21-inch screen has also been downgraded to an HD+ resolution.

On the upside, it boasts a bigger 4,000mAh battery and has the same 16-megapixel front and 13-megapixel + 2-megapixel rear camera configuration. 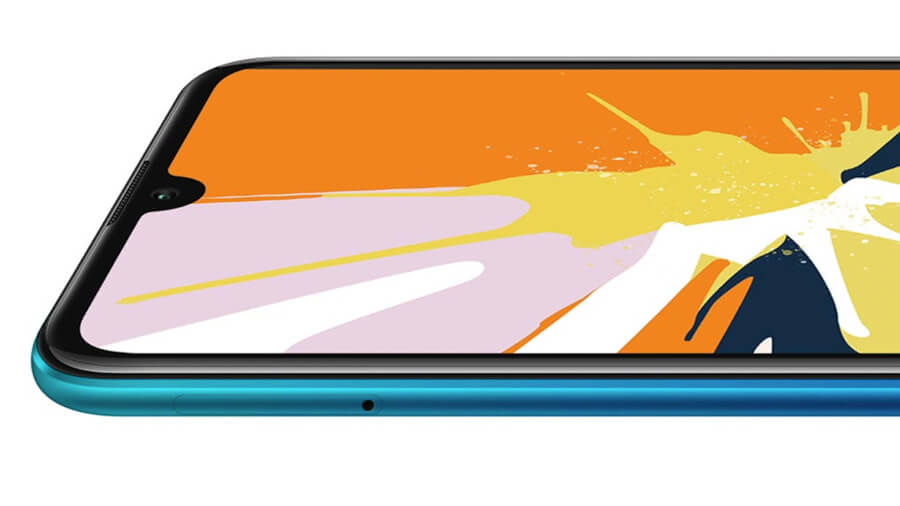 Disappointingly, the Huawei Y7 Pro 2019 will only ship with Android 8.1 Oreo with EMUI 8.2 software. Hopefully, it gets updated with Huawei’s latest EMUI 9 with Android Pie in the near future.

The device also lacks a fingerprint scanner but makes up for it by having a face unlock feature.

Its pricing and availability here in the Philippines are yet to be known. But we expect to hear a word from Huawei’s local arm in the near future.