It’s already 2019, which means that the typical details you see on smartphone’s specs list are about to change. And one of the biggest revisions you’d see is in the processor department.

Qualcomm’s latest, the Snapdragon 855, is expected to power most flagship devices that we’ll be seeing this year. In fact, Lenovo already went ahead and announced the Z5 Pro GT — the first device to come with the new muscle-y chipset.

A special variant of the Mi Mix 3 is also expected to arrive in Q1 of this year. And also, thanks to a leaked AnTuTu Benchmark result, the upcoming Sony Xperia XZ4 is now being rumored to ship with the Snapdragon 855. 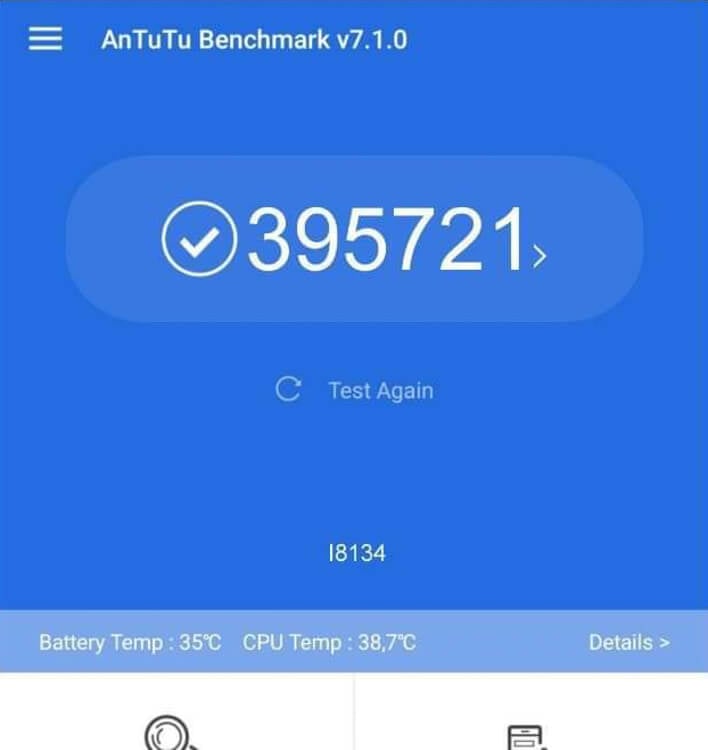 As per the benchmark listing, a device dubbed as the Sony I8134 — which is believed to be the Xperia XZ4 — garnered a whopping score of 395,721. The device wasn’t able the break the 400,000 mark, but still managed to break the record in AnTuTu.

We expect Sony to unveil the Xperia XZ4 in MWC 2019 on February. Or if we’re lucky, Sony might spill a few details about this device on their CES 2019 event on January 7.