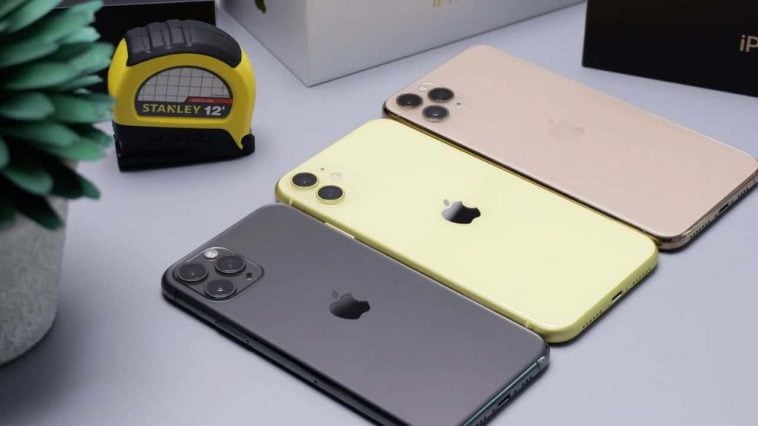 Two iPhones have reached the top of 2020’s third-quarter sales, putting the iPhone 11 at the highest ranking, followed by the iPhone SE at a distant second, according to the data gathered by Canalys.

The rest of the top 10 spots were filled by both Samsung and Xiaomi, with five and three devices, respectively.

Dominating the ranking in terms of sales, the iPhone 11 made a global sale of 16 million units, which is succeeded by its sibling, the iPhone SE 2020, at 10 million sales.

The data shows a surprising result, considering that the iPhone SE is the cheaper of the two models, which suggests that consumers are willing to pay higher prices for better specifications.

The great demand for the iPhone 11 is not just limited to Q3, however, as it manages to take the premier spotlight for four quarters in a row. We expect its sales to take a dip now that the iPhone 12 is available.