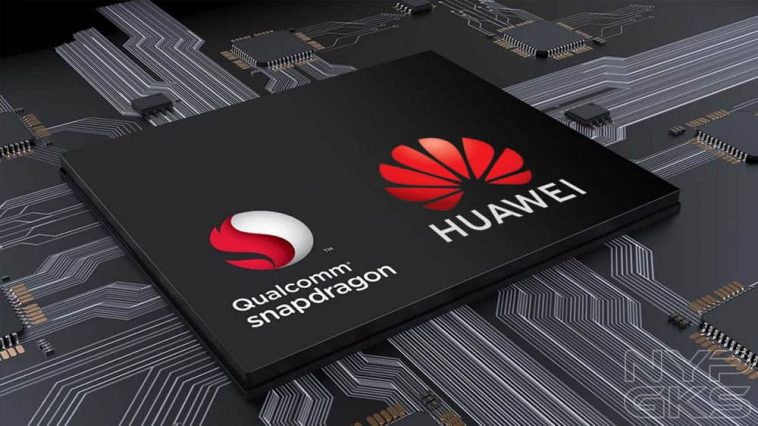 It appears that things are starting to look up for Huawei as reports from China says that Qualcomm has been given the license to supply chips to the struggling company.

Huawei currently cannot manufacture its own HiSilicon chip, pushing them to rely on partners like MediaTek. Now, if the reports we’re hearing are true, they have additional options, thanks to Qualcomm.

As per reports, Qualcomm can’t fully support Huawei’s vast portfolio of products — well, not unless they drop the Honor brand. Thankfully, reports are saying that Huawei will off-load the sub-brand to a Chinese consortium.

Still, being a United States’ based company, it is important for Qualcomm to acquire the said license due to the US government’s sanctions imposed on the Chinese tech giant.

The thing is, we’re yet to see official statements or evidence to prove that Qualcomm was actually granted a license to work with Huawei. But if you remember, the US semicon company was actively asking for its government’s blessing to supply Snapdragon chips to Huawei, which could easily one of its biggest customers.