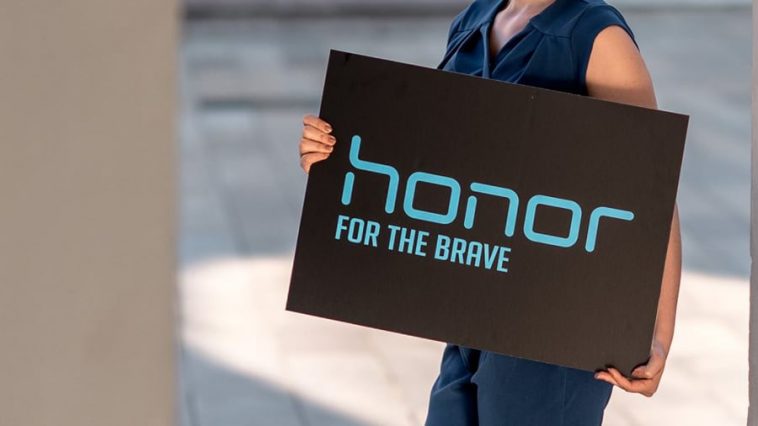 It looks like Huawei’s consumer business continues to slide as they are reported to let go of Honor, a midrange brand under its umbrella.

Reports suggest that Huawei has agreed to sell Honor to a Chinese consortium that consists of Digital China and other firms backed by the Shenzhen government.

The brand’s whopping asking price is not so surprising considering that Honor accounts for about a quarter of Huawei’s global sales. However, this also means that Huawei’s ambition to be the biggest smartphone brand in the world has been put down the drain.

A report from Canalys Research reveals that Huawei slipped to second spot from being number one in Q3 of 2020. But in the Philippines, the company fell so hard they didn’t even made it to top 5.

It’s said that, to survive the US sanction imposed on them, Huawei is reassessing its priorities to keep afloat.

If lucky, Honor will finally be free of US restrictions after the sale. If not, chances are, the consortium that bought them might take the hit instead.

It’s said that the sale will be on an all-cash basis and would be officially announced in the coming days.