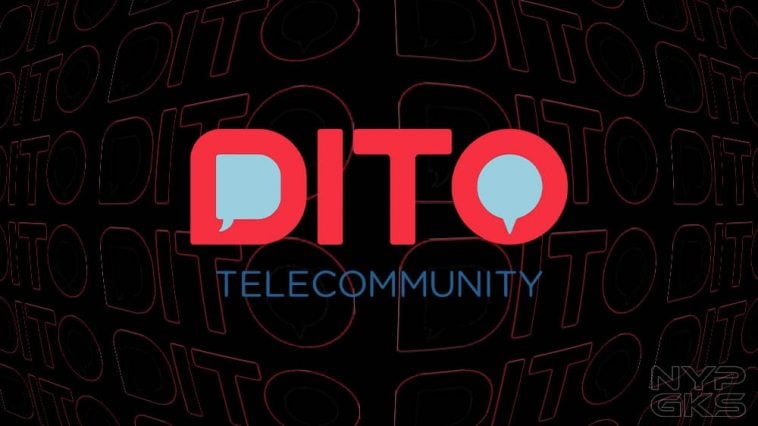 DITO CME Holdings has moved to acquire Udenna Communications and Media Entertainment Holdings Corp (Udenna CME) using shares from its company with a value of Php77 billion, the company claims on Tuesday.

The initiative was aimed at taking partial hold of the country’s third telco player and play an essential role in the market, directly competing with Globe, Gomo, Smart, and PLDT. In addition, it will also see the transformation of DITO CME into a more active company that focuses on telecommunications services, which is a departure from its company shell status.

Through the deal, DITO CME will procure Udenna CME in its entirety from Udenna Corp. in exchange for DITO CME’s own share, which has a value equivalent to Php6 or Php6.90 per stock.

In a statement by DITO CME, it claims that indirect ownership to DITO Telecommunity opens various options for capital investments, particularly towards the firm’s future infrastructure.