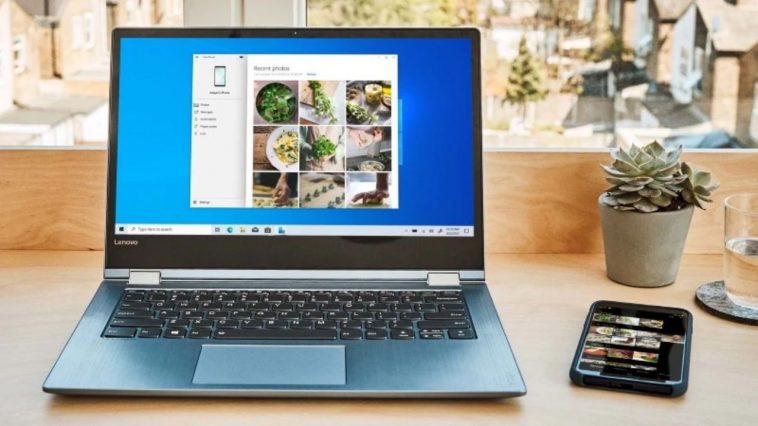 A new version of Microsoft’s phone companion app, Your Phone, is slowly being rolled out and comes with a great new feature: running multiple Android apps simultaneously on the Windows 10 desktop.

But there’s a catch though: the feature, which improves upon the initial Android app support last September, is currently only available to the following high-end Samsung smartphones that have One UI 3.0 or Android 11:

According to Vishnu Nath from Microsoft, the ability to run multiple apps require a deeper level of integration between hardware and software, something they’re able to do so with Microsoft’s growing partnership with Samsung.

This deeper integration doesn’t necessarily mean the feature won’t be available to devices other than those listed above, but such wider release to more devices won’t probably happen in the near future.