Samsung has officially launched its latest line of flagship devices in the Philippines. 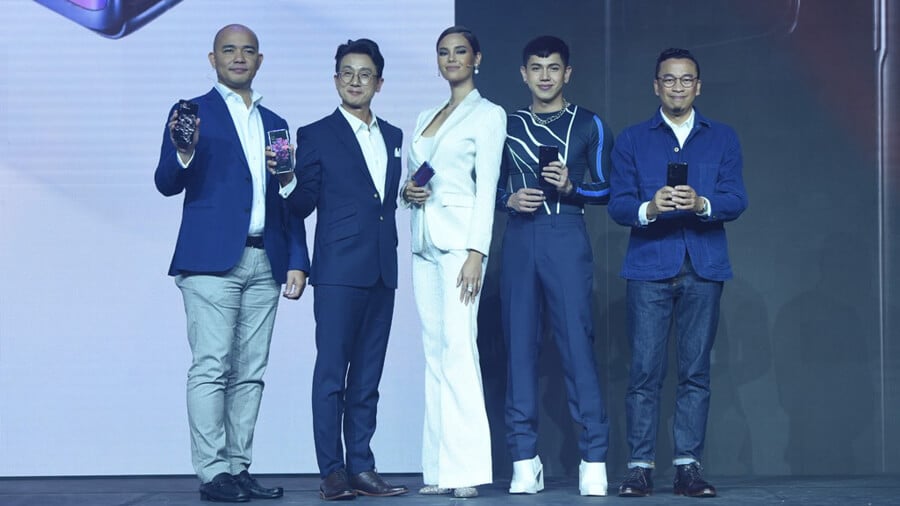 The most interesting one is the Galaxy S20 Ultra. This thing comes with a 108-megapixel primary camera and a telephoto lens that can do up to 100x of hybrid zoom. It also sports a gigantic 6.9-inch QHD+ Dynamic AMOLED.

We also have the Samsung Galaxy Z Flip. A sleek foldable smartphone that has a 6.7-inches, and folds to a smaller and pocketable body. Unlike the similar-looking Motorola Razr, this one comes with flagship hardware — including a Qualcomm Snapdragon 855+ processor.

You can learn more about these devices, including their prices, in our dedicated articles below.