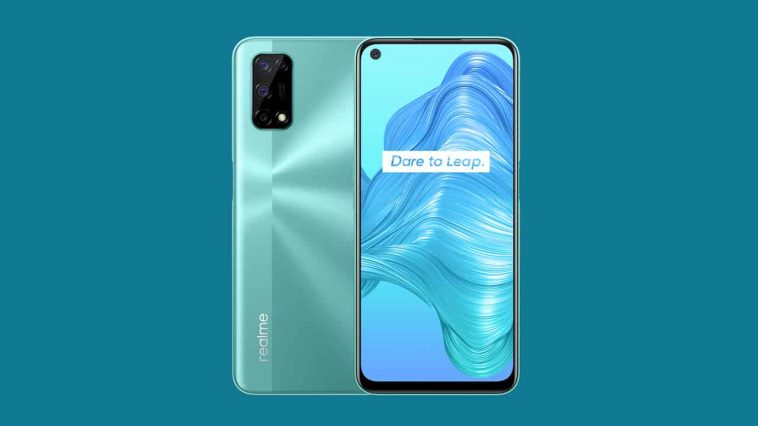 Yup, a new and improved version of the Realme 7 is about to arrive.

Unlike the initial device we saw before, the Realme 7 5G will feature the next-gen of wireless technology for extreme download and upload speeds.

The device was initially spotted on Thailand’s NBTC. Meanwhile, a post at Realme UK announced that the Realme 7 5G will launch on November 19 at 10 AM GMT (6 PM, Philippine time). It will be live-streamed on Facebook, Twitter, and YouTube.

Going back, the device was spotted in NBTC bearing a codename RMX2111, the same nickname that the Realme V5 5G has.

This means that the Realme 7 5G is only a rebranded/global version of the Realme V5 5G that came out in China months ago. Judging by their similar looks, they could really pass as same devices from the same family.

If you don’t care much about 5G, you can check out the Realme 7 and 7 Pro instead, which is now available in the Philippines.