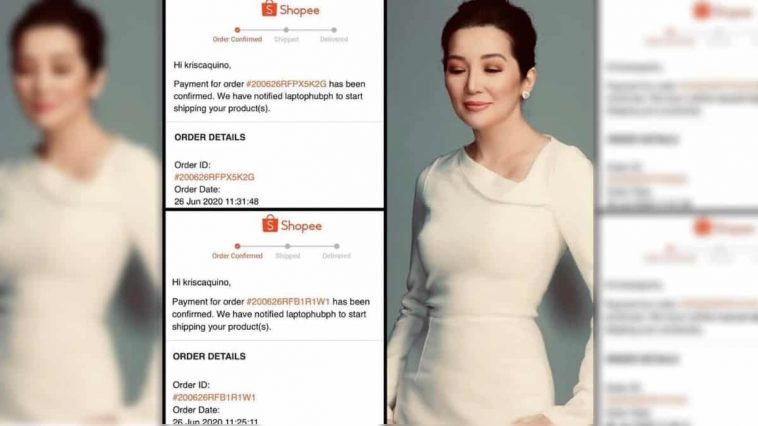 In light of the recently-held Father’s Day event, which honors the late Ninoy Aquino, Kris Aquino has pledged to provide laptops to struggling Filipinos with the aim of helping them get back on their feet amidst the onslaught of the still-ongoing pandemic.

More than just a pep talk, it seems that Kris is being true to her word as she announced last Friday her move towards procuring the devices she had promised.

While seemingly an act of generosity born from a personal initiative to help her fellow kababayan, there appears to be a catalyst that pushed for the choice.

Being a celebrity with many following, Kris admitted that some of her fans—mostly parents who cannot provide the device to their children—had been asking her for a laptop, a device that saw surging demand as induced by remote education.

As of writing, Kris Aquino has stated having acquired eight laptops and is planning to give them away during a livestream to be held on Wednesday, July 1, 2020.