Nokia and HMD are set to release three new smartphones in the Philippines, and they are meant for every price segments.

To start, we have the premium Nokia 8.1. This device sports a 6.18-inch FHD+ display, a decent Qualcomm Snapdragon 710 octa-core processor, and a 3,500mAh battery with 18W fast-charging support. 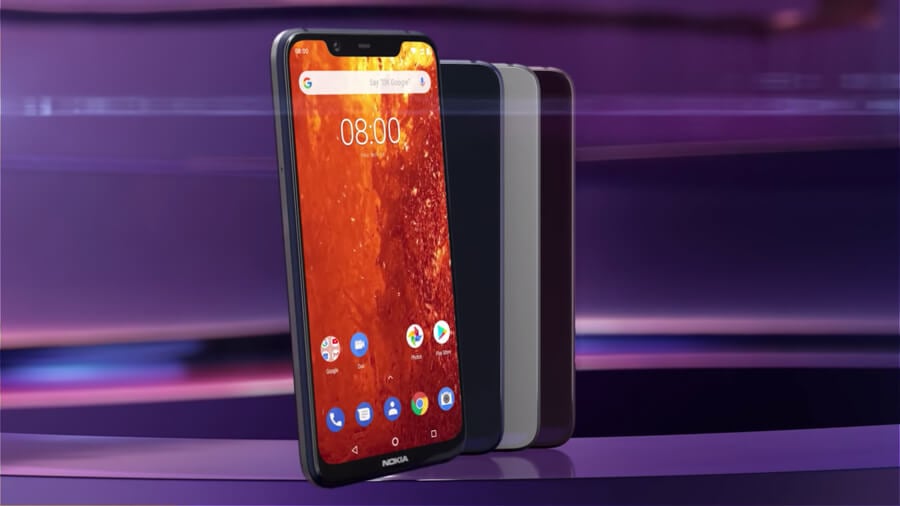 Its best features are in the camera department. On the back, we have a 12-megapixel and 13-megapixel rear cameras, with PDAF, OIS, the signature ZEISS lens, and Nokia’s OZO surround sound audio capture.

The Nokia 8.1 retails abroad for EUR399, which is at around Php23,900 when directly converted to Philippine peso. 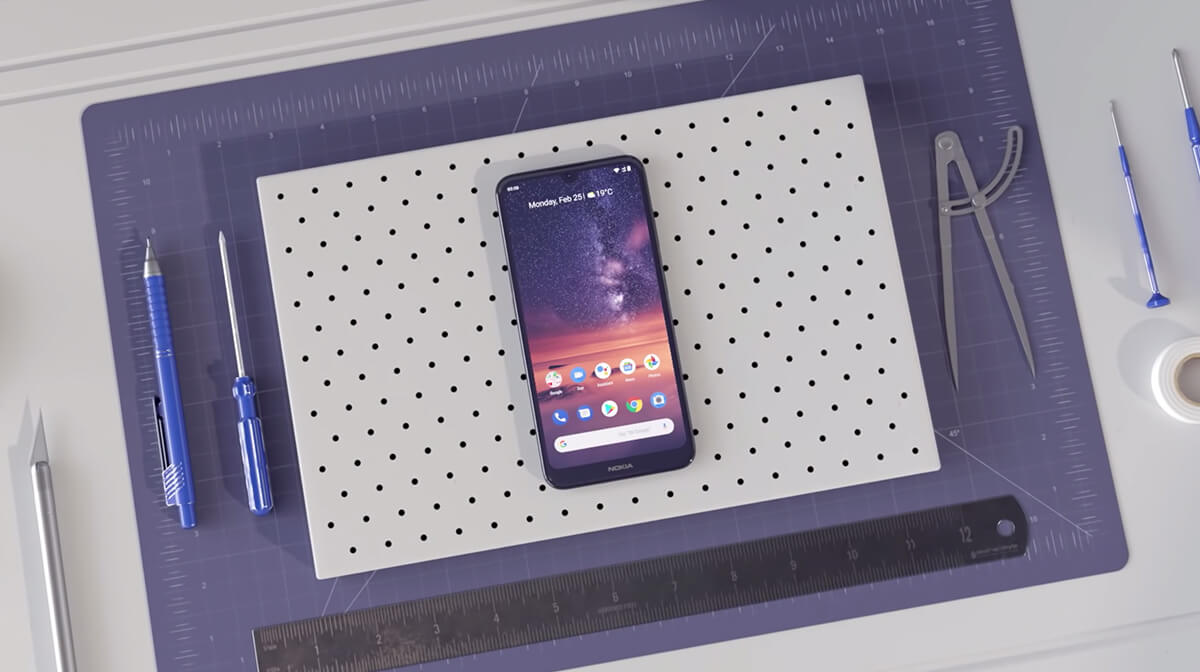 Next stop, we have the Nokia 3.2. This Snapdragon 429-powered device also comes with a 6.26-inch HD+ display and has a large 4,000mAh battery, which can provide up to 2 days of charge thanks to its power-efficient hardware.

The device comes in 2GB/16GB and 3GB/32GB RAM and storage models. A 5-megapixel selfie snapper is seen on the front, while on the back we have a 13-megapixel camera. 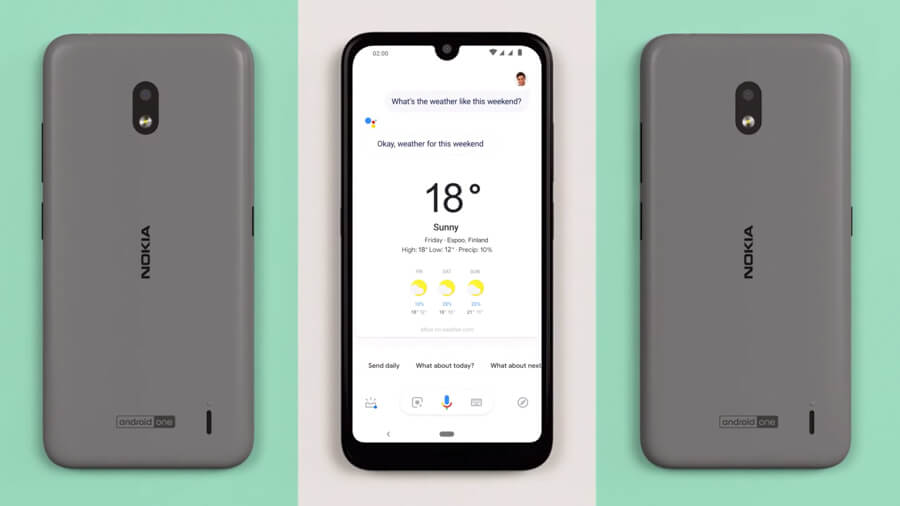 Lastly, there’s the low-end Nokia 2.2. This budget-friendly smartphone has a MediaTek Helio A22 quad-core processor, 5.71-inch HD+ display, and a 3,000mAh battery.

It also has an identical 5-megapixel and 13-megapixel front and rear cameras. Plus, it runs on Android 9 Pie (Android One) with a dedicated Google Assistant button, which is a big plus.

The official prices for all three devices will be announced once they launch in the country on July 16, 2019.