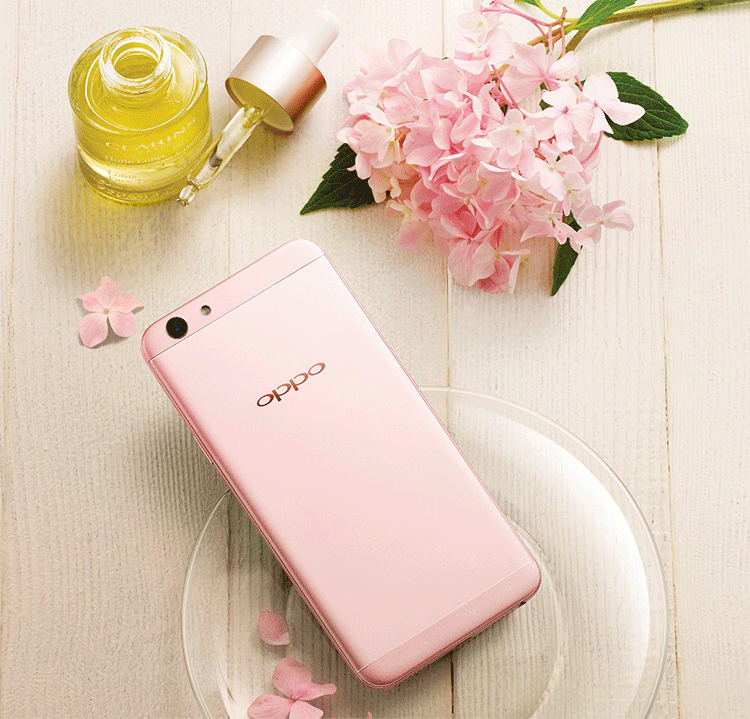 OPPO registered a 3.2 percent market share July last year and it has now improved to a staggering 8.6 percent – over 168% growth in just one year. Before claiming the second spot, OPPO was previously third in the June 2016 report. But the company’s growth spans well over the Philippines, as it’s also the second leading smartphone brand in South East Asia right now.

Among the top contributors to the company’s growth is the recently launched selfie-centric OPPO F1s, OPPO F1, and OPPO F1 Plus. The F1s sold over 19,000 units in its first three days of release.

OPPO is optimistic that it will soon reach the top of the Philippine smartphone market because of its strong and growing customers.